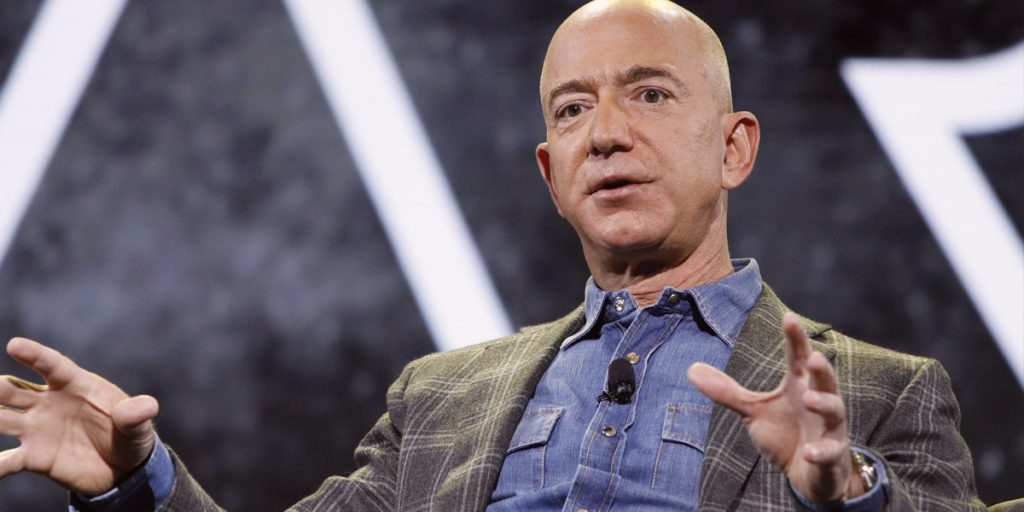 Jeff Bezos will step down as Amazon CEO in just a few weeks. He said at the company’s annual shareholder meeting on Wednesday that his final day in the role will be July 5th, according to Variety. Bezos will then become Amazon’s executive chairman. Amazon Web Services (AWS) CEO Andy Jassy will take over the top job. “We chose that date because it’s a sentimental one for me. It’s the date that Amazon was incorporated in 1994, exactly 27 years ago,” Bezos said. “I’m very excited to move into the exec chair role where I will focus my energies and attention on new products and early initiatives.”

Amazon’s founder announced his plan to step down as CEO earlier this year. At the time, the company said the transition to Jassy would take place at some point in Q3. Jassy was part of the AWS founding team in 2003. Since 2016, he’s been CEO of a division that he helped to turn into a juggernaut. In the first three months of 2021, AWS generated $13.5 billion. That’s 12 percent of Amazon’s total revenue for the quarter. While Amazon continues to enjoy astonishing financial success, Jassy will take the helm during a somewhat shaky time for the company. Amazon is facing antitrust scrutiny from regulators in Europe and the US. This week, Washington, DC Attorney General Karl Racine sued the company for allegedly “illegally abusing and maintaining its monopoly power by controlling prices across the online retail market and violating DC law.”

News of the transition date comes on the same day Amazon announced a deal to buy MGM for $8.45 billion. The idea behind the acquisition is a fairly straightforward one. “MGM has a vast, deep catalog of much-loved intellectual property,” Bezos said. “With the talented people at MGM and Amazon Studios, we can reimagine and develop that IP for the 21st century.”