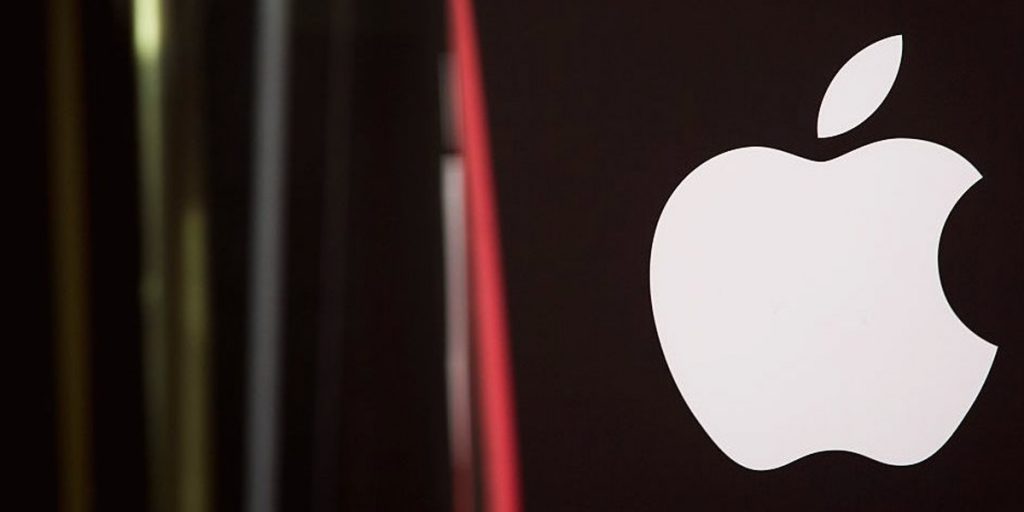 A Californian court has dismissed bribery charges against Apple’s Chief Security Officer Thomas Moyer, Reuters reports, who was accused of offering iPads as bribes to obtain concealed-weapons permits for Apple employees. Judge Eric S. Geffon dismissed arguments of corrupt intent as “pure speculation” that were “not supported by the evidence presented to the grand jury.”

Moyer was accused last November of trying to bribe Santa Clara County officials by offering to donate 200 iPads to two officers in the sheriff’s office following a meeting in 2019. Moyer had indeed made the offer, but evidence suggests he believed the permits were already approved at this time, Judge Geffon wrote. This, combined with the fact that Moyer followed Apple’s rules about donations and was donating the iPads to the Sheriff’s Office rather than the officers themselves, was seen as further evidence against him acting with corrupt intent.

The San Francisco Chronicle reports that Apple halted plans to donate the computers to the Sheriff’s Office following media reports about the incident.

In a statement reported by Reuters, Moyer thanked the court for its decision. “I also want to thank Apple, my friends and family for their unwavering support,” he added. Last November, Apple told Ars Technica that an internal investigation had found no wrongdoing. Moyer has reportedly been at Apple for around 15 years, and has served as its global security head since November 2018.