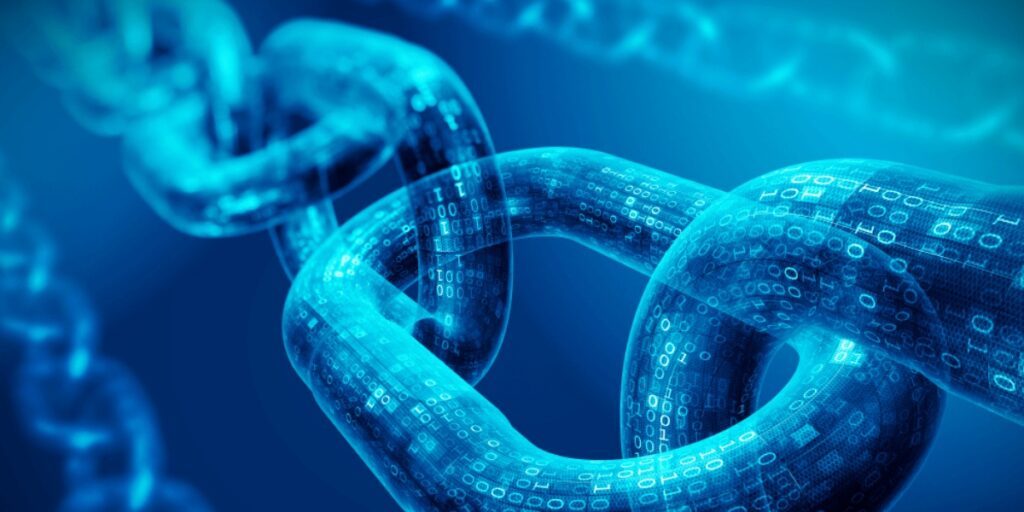 Kalima blockchain has developed a dedicated IoT blockchain solution for industrial companies and asset owners, which is ready to be deployed on a global scale. Kalima, a 3rd generation blockchain, offers a new way to independently and securely collect, manage and monetize enterprise data.

McKinsey estimates the potential economic impact of IoT applications to be as high as $11.1 trillion per year in 2025, and the E.U. Commission stated that 80% of the industrial data currently generated within the EU is never used (representing €270 billion). To Kalima, this gap is explained by the fact that current data management solutions lack many important aspects, including end-to-end data management and monetization.

After 10 years of development, Kalima Blockchain is ready for global scaling and thus is launching an Initial Coin Offering to introduce the KLX, its native token designed to monetize enterprise data including data coming from IoT devices. Currently, at the private sale stage, the public sale will take place in Q3 this year. Initially, up until the end of 2023, the KLX will be an ERC-20 compatible token after which it will be bridged to a native token in the Kalima MainChain.

In this regard, the KLX will have multi-purpose in manoeuvering within the Kalima ecosystem. The main uses are detailed below:

Kalima’s blockchain is built to handle very large amounts of sensitive data generated by industries collecting data via IoT sensors and analyzing that data in real-time. The PrivaChains can be linked to one another or to other leading public chains (Tezos, Lightning, Polygon, and Cosmos hubs), boosting Kalima’s industrial adoption.

The European Commission said, “80% of all data is expected to be processed in smart devices closer to the user, known as edge computing in 2025.” With Kalima Blockchain embedded into IoT devices (gateways) and in mobiles, Kalima client-side smart contracts can process this data at the edge creating value that can be collected at the oracle’s level. Oracles can be managed by PrivaChain owners or by partners through solutions like Chainlink Oracles.

With the recent development of new reporting frameworks within the Environmental, Social, and Governance (ESG) ratings, businesses are required to openly disclose their data on sustainability commitments, ethical operations, and social practices, making ESG data collection, management, and analysis a multi-industry use case. Kalima’s objective for the near future is to focus on providing qualified and traceable data for ESG ratings, reporting, and ESG data monetization.