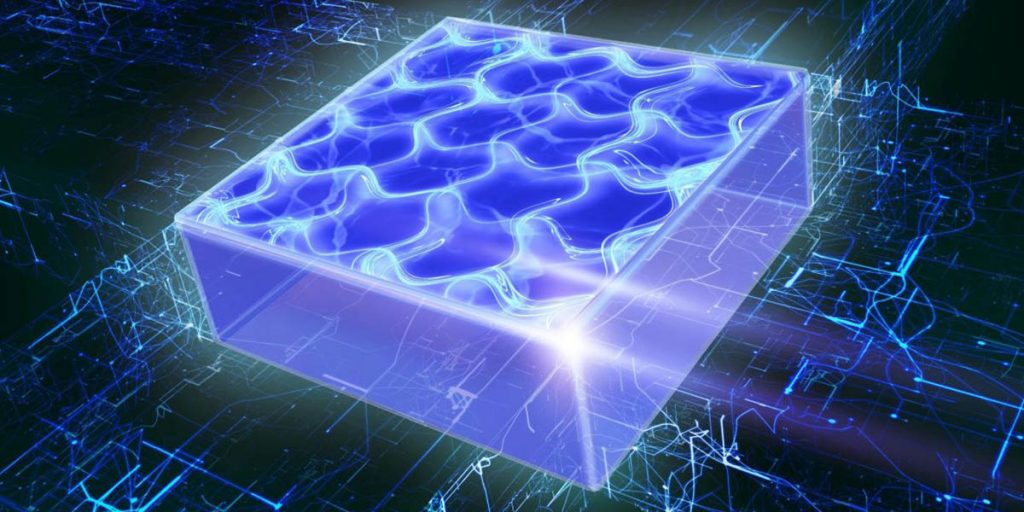 Scientists have just edged closer to a fusion energy system that doesn’t lean on magnetic field-based tokamak reactors or twisty stellarators. Science reports that a team at Lawrence Livermore National Laboratory has achieved a breakthrough in laser-powered fusion energy by coming much closer to “ignition,” or a blast that produces an excess of energy.

The researchers sparked the event with a 20-nanosecond burst from 192 laser beams aimed at a tiny sphere full of the hydrogen isotopes deuterium and tritium, itself housed in a small gold cylinder. The laser shot vaporizes the gold, producing x-rays that implode the capsule and create fusion. The experiment produced 70 percent ignition or 1.35 megajoules of the 1.9MJ from the laser. That’s well short of what you’d need from a fusion energy source, but eight times more powerful than the lab had managed before.

It will take a while for the research unit to further refine the process and achieve full ignition. There’s also a large gap between achieving ignition and making a practical fusion power system — you’d need to produce these fusion blasts at a rate near 10 per second to collect energy from the resulting neutrons.

The test does show that laser-based fusion is a much more realistic prospect than first thought, however. If there’s further progress, the technique could produce effectively ‘unlimited’ energy that could solve the electrical grid’s capacity issues while remaining clean and safe.