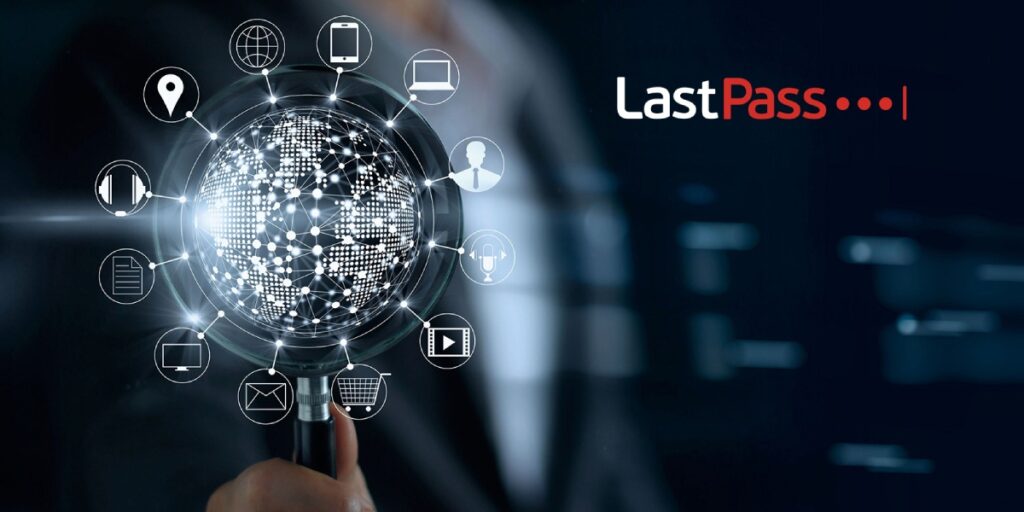 The world’s popular password managing app, LastPass has been hacked. The company in a blog post has revealed that it has detected unusual activity in its application two weeks ago. This platform has over 33 million users and it launched an investigation over the issue.

In a blog post, LastPass expressed, “Two weeks ago, we detected some unusual activity within portions of the LastPass development environment. After initiating an immediate investigation, we have seen no evidence that this incident involved any access to customer data or encrypted password vaults. We have determined that an unauthorized party gained access to portions of the LastPass development environment through a single compromised developer account and took portions of source code and some proprietary LastPass technical information. Our products and services are operating normally.”

The managing app admitted that hackers had gained illegal access to some of its source code. Further, it revealed that they have taken containment and mitigation measures, assigning leading cybersecurity and forensics firm to investigate the matter.

Moreover, the password managing company has implemented additional enhanced security measures, and it does not see any further evidence of unauthorized activity.

Tobba stated, “This incident occurred in our development environment. Our investigation has shown no evidence of any unauthorized access to encrypted vault data. Our zero-knowledge model ensures that only the customer has access to decrypt vault data.”

The company said it is “aware of a report that this issue may have been actively exploited”, CNN has reported. Users can learn how to update the software by following the instructions given on the Apple website.

Security experts have advised users to update affected devices – the iPhones6S and later models; several models of the iPad, including the 5th generation and later, all iPad Pro models and the iPad Air 2; and Mac computers running macOS Monterey.