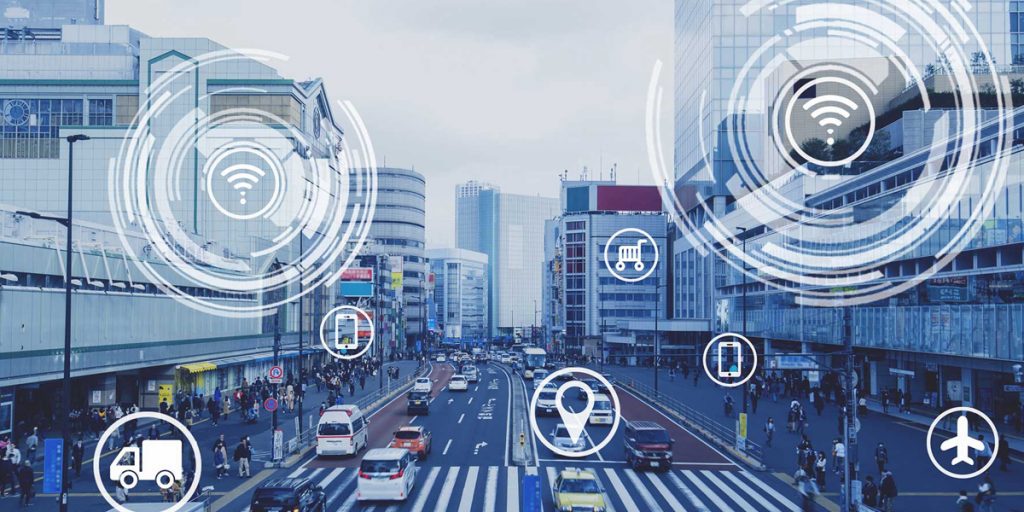 Investment banks are boosting their technology hiring in South-East Asia and India as the region’s fast-growing consumer Internet markets catch up with their peers, pushing deals to new heights.

Global lenders Barclays Plc and Citigroup Inc have created new senior roles, while regional and boutique players are staffing up to capture a surge of activity in mergers and acquisitions and initial public offerings.

“TMT is an animal producing multiple babies. We need new-age bankers who think like entrepreneurs to cover them with the same speed as these startups”.

Technology-focused investment bankers in Asia previously focused on larger and more developed markets such as Japan and South Korea, and more recently, China.

Galvanized by the coronavirus pandemic’s boost to e-commerce and remote working, financiers are jockeying to work with startups as they open up markets with a combined population of about two billion.

BDA Partners Inc, BNP Paribas SA, and Malayan Banking Bhd are among the other banks that have recently made or are making sector hires in the region, people familiar with the matter said, asking not to be identified discussing internal matters.

Barclays’s India investment bank chief, Pramod Kumar, said the firm is beefing up its team in Mumbai by adding a senior posting. JPMorgan Chase & Co is hiring a TMT banker at the executive director level, according to a person familiar with the matter.

Representatives for BNP Paribas and JPMorgan declined to comment.

A representative for BDA Partners said the firm is active in India and South-East Asia technology investment banking and will continue to hire in the space.

Rajiv Vijendran, regional head of investment banking at Maybank Kim Eng Group in Singapore, said the bank is constantly looking for new areas to grow the business, including TMT.

The bankers will have their hands full. Technology, telecommunications and media deals announced in South and South-East Asia are at a record US$93bil (RM388bil) this year, nearly double the same period last year, according to data compiled by Bloomberg.

Ride-hailing and payments giant Gojek agreed to combine with e-commerce pioneer PT Tokopedia in May to create the largest Internet company in Indonesia.

The next stop is the capital markets, where the combined firm is considering mopping up as much as US$2bil (RM8.3bil) from listings at home and in the United States at a valuation of about US$30bil (RM125bil), Bloomberg News reported in July.

Tech startups in South-East Asia and India are maturing in terms of scale and size, with many becoming unicorns and some ready to go public either through direct listings or mergers with blank-cheque firms, said Jwalant Nanavati, head of TMT for Asia ex-Japan at Nomura Holdings Inc.

South AsiaTMT
Previous ArticleU.S. Senate Panel To Hold New Hearing on Social Media Impact on Young UsersNext ArticleRemote Tech Work Is on the Rise, and Companies Are Hiring Faster Than Ever