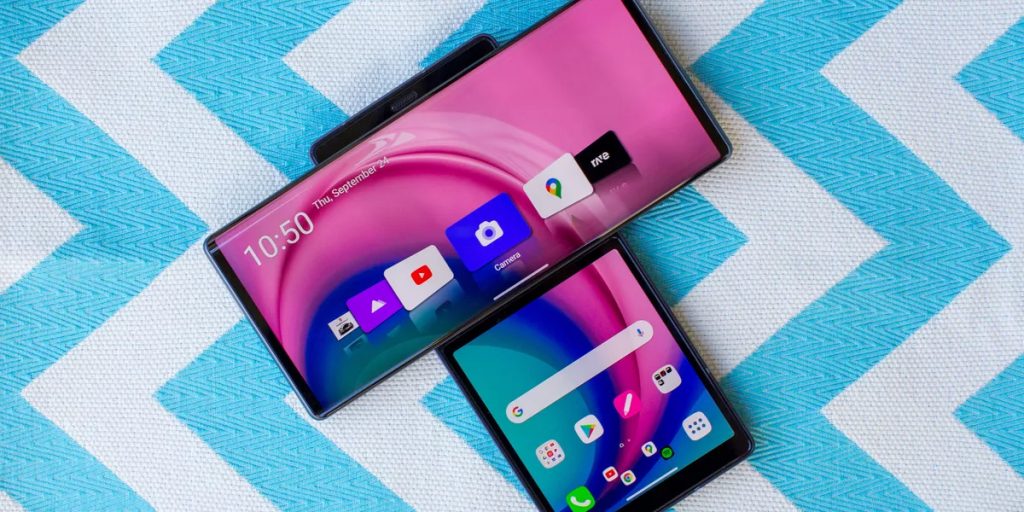 South Korean electronics giant LG is exiting the smartphone business after years of losses to focus on other growing businesses the company announced on Monday, a decision that will leave a sizeable gap in the American smartphone market where LG is the third biggest brand after Apple and Samsung.

LG’s decision to pull the plug on its smartphone business comes after the division reported nearly six consecutive years of losses totaling around $4.5 billion, according to Reuters. At their peak, LG’s smartphones went up against Samsung’s Galaxy line of devices, as the two premier brands running Google’s Android operating system. However, a series of software and hardware issues and stagnation in design began LG’s slide, which was further accelerated by cheaper and more feature-packed phones from Chinese makers like Xiaomi, Huawei and Oppo.  LG’s current global share of smartphone sales is only around 2% and it shipped just 23 million phones last year compared to Samsung’s 256 million, according to Counterpoint.

WHAT TO WATCH FOR

For existing LG smartphone users, the company has promised to provide “service support and software updates” for a “period of time which will vary by region.” LG is still in the process of rolling out the 7-month-old Android 11 operating system on some of its smartphones, and it’s now unclear if any of its phones will receive Android 12 when it launches later this year.