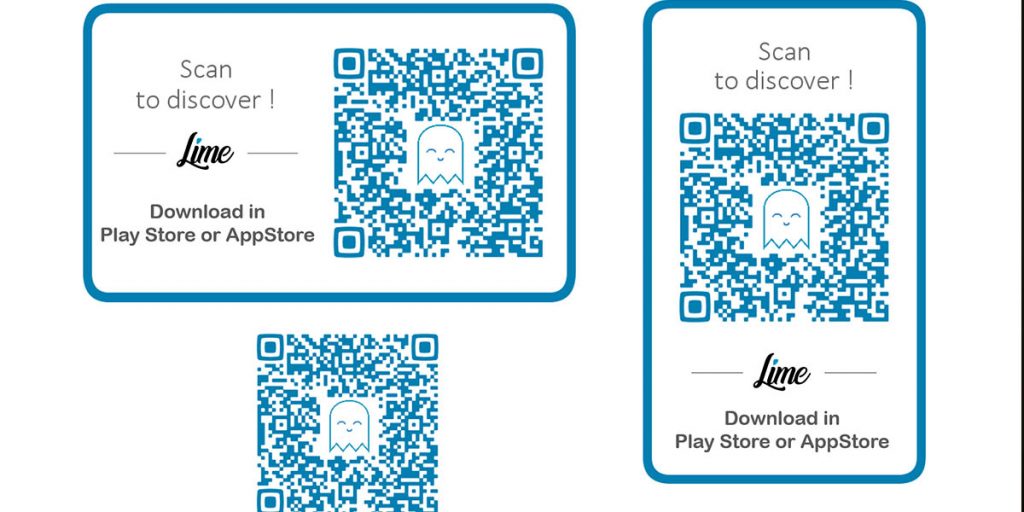 Lime, the e-bike and scooter-hire company, is modifying its vehicles to stop people peeling off the QR codes.

To hire a vehicle, customers must scan the QR code using the Lime app.

However, customers in London and New York City have complained that many bikes have had the codes removed, leaving them unusable.

Lime said vandals had been peeling the stickers off. It has now started sealing the QR codes behind a plastic layer to thwart trouble-makers.

It told the BBC its data showed the codes were not typically being removed by Lime users hoping to keep a bike to themselves, but by antisocial non-riders.

In a statement, it said: “We have clear steps in place to prevent QR code vandalism, including deploying protective covers on all vehicle codes.

“By creating a safe and reliable service in London, we are ensuring we have a long-term impact on improving congestion and air pollution in the city we love.”

The company says the use of its e-scooters in Manchester has increased during the fuel shortage by 40%, while e-scooter and e-bike use in London rose by 20%.

E-scooter and e-bike hire companies are often a target for vandals who damage the vehicles or throw them into rivers and canals.

In 2018, Mobike withdrew from Manchester after losing 10% of its fleet every month to vandalism and theft.

Lime said a vast majority of the damage was caused by non-riders rather than its customers.