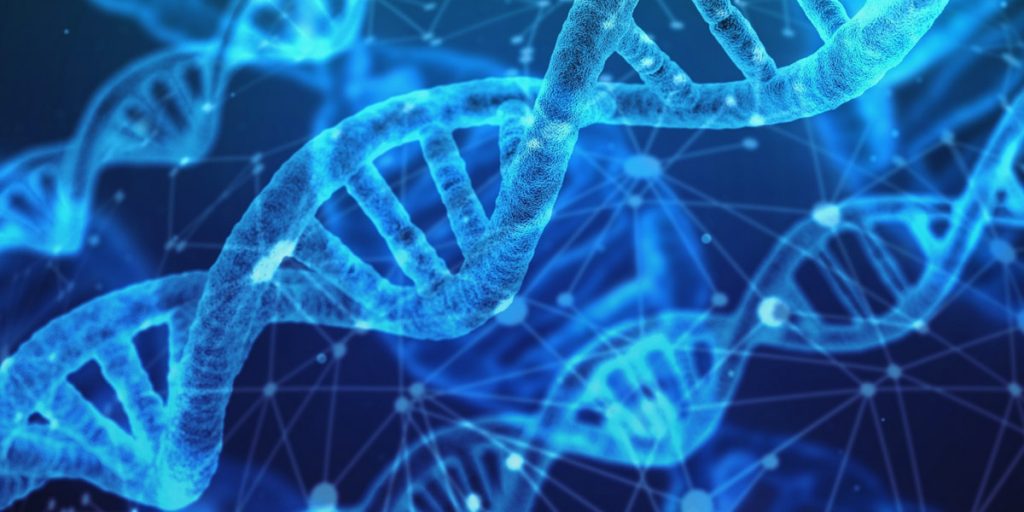 Research teams at Duarte-based City of Hope and Santa Monica-based Avenda Health Inc. have developed minimally invasive technologies for the identification and treatment of cancers. The City of Hope team has created a non-invasive blood test, known as a liquid biopsy, for detecting lymph node metastasis in individuals with high-risk colorectal cancer, according to an announcement last month from the organization’s cancer and diabetes research center. Research on the development of the blood test was reported in April in a study in Gastroenterology, a journal of the American Gastroenterological Association.

Most people suspected of having colorectal cancer with lymph node metastasis undergo surgery to remove affected parts of the colon. But fewer than 10% of those individuals had lymph node metastasis after the colon segments were examined, meaning for the vast majority, the surgery was unnecessary. “In the future, we hope to improve our confidence in identifying which individuals truly have lymph node metastasis via this novel biomarker-based liquid biopsy test for T1 colorectal cancer,” Ajay Goel, chairman of the Department of Molecular Diagnostics and Experimental Therapeutics at City of Hope and the study’s senior author, said in the announcement.

The liquid biopsy research at the City of Hope has been funded by grants from the National Cancer Institute and the National Institutes of Health. Goel said further work will be done to optimize the blood-based assay to improve sensitivity and continue to validate the assay in prospective clinical trials. “There are several steps between where we are now and where we want to go — detecting lymph node metastasis in colon cancer from a blood sample — but without doubt, this is an encouraging first step,” he said.

The City of Hope is not the only entrant in this arena. Santa Monica-based Quantgene Inc. is also working to commercialize liquid biopsy test technology to detect several types of cancers. Meanwhile, Avenda Health this month received breakthrough device designation from the Food and Drug Administration for technology that uses laser guidance to remove malignant tissue in prostate cancer patients. Breakthrough device designation positions Avenda’s technology for priority review for clinical trials and approvals from the FDA.

“The FDA has not approved a new device for the treatment of localized prostate cancer in more than 40 years,” Brit Berry-Pusey, co-founder and chief operating officer of Avenda Health, said in the company’s announcement of the FDA designation. “We look forward to working closely with the FDA to bring our product to market so that patients no longer need to choose between treating their prostate cancer and preserving their quality of life,” she added. The goal of Avenda’s laser guidance technology is to minimize the impact on surrounding healthy tissues in the prostate, so urinary or sexual function is not compromised. It also allows for the procedure to be done on an outpatient basis using only local anesthesia instead of full-blown surgery under general anesthesia.

“We are working to advance the treatment of prostate cancer by giving patients and their doctors more options,” Shyam Natarajan, another Avenda co-founder, and its chief executive, said in the announcement. “We see our approach as similar to that of a lumpectomy for breast cancer — if the cancerous tumor and appropriate treatment margins can be identified, the standard approach of removing the entire prostate gland and surrounding tissue may not be necessary,” he added. Natarajan invented the laser technology approach for tissue removal with Leonard Marks while both were researchers at UCLA Health’s Urology Department.