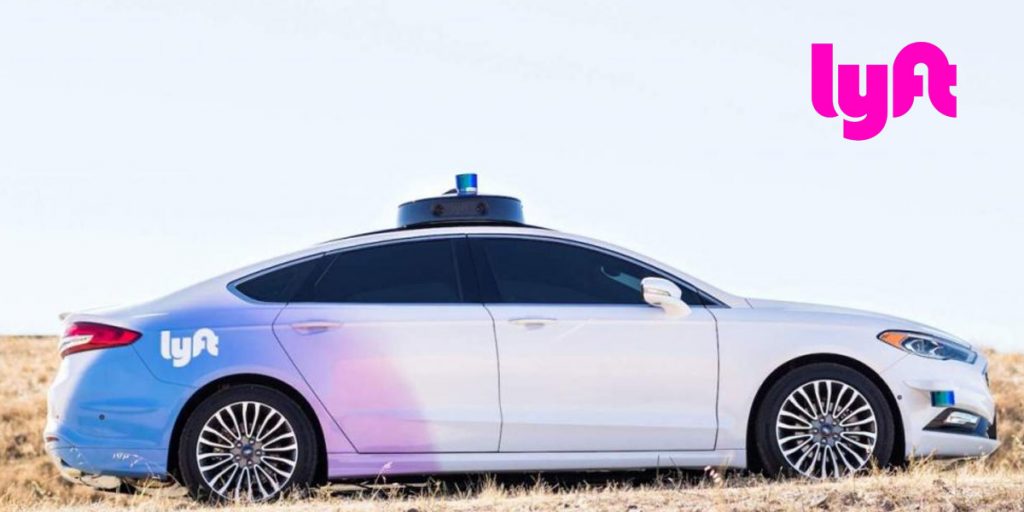 Ride-hailing company Lyft has sold off its autonomous vehicle unit to Toyota’s Woven Planet Holdings subsidiary for $550 million, the latest in a string of acquisitions spurred by the cost and lengthy timelines to commercialize autonomous vehicle technology.

Under the acquisition agreement announced Tuesday, Lyft’s so-called Level 5 division will be folded into Woven Planet Holdings. Lyft will receive $550 million in cash, with $200 million paid upfront. The remaining $350 million will be made in payments over five years. About 300 people from Lyft Level 5 will be integrated into Woven Planet. The Level 5 team, which in early 2020 numbered more than 400 people in the U.S., Munich and London, will continue to operate out of its office in Palo Alto, California.

The transaction, which is expected to close in the third quarter of 2021, officially ends Lyft’s nearly four-year effort to develop its own self-driving system.

The transaction will remove a costly annual expense from Lyft’s budget. The ride-hailing company said that by offloading Level 5 it expects to be able to remove $100 million of annualized non-GAAP operating expenses on a net basis. Those savings will be critical for Lyft as it pursues profitability — a point co-founder and president John Zimmer made special note of in the announcement.

“Assuming the transaction closes within the expected timeframe and the COVID recovery continues, we are confident that we can achieve Adjusted EBITDA profitability in the third quarter of this year,” Zimmer said in a statement.

Free from this annual expense, Lyft will dedicate its resources to what the company says it was really was aiming for all along: to become the go-to ride-hailing network and fleet management platform used by any and all commercial robotaxi services. Lyft already has partnerships with AV developers, notably the $4 billion Hyundai-Aptiv joint venture known as Motional, as well as Waymo. The intent is to lock up the rest. As part of the acquisition agreement, Woven Planet signed commercial agreements to use the Lyft platform and fleet data.

Lyft said that the agreement with Woven Planet is not exclusive, and it will continue its partnership with Motional and others. Motional and Lyft have been partners for more than three years, a relationship that kicked off with what was supposed to be a weeklong pilot program to offer rides in autonomous vehicles on the Lyft network in Las Vegas during the 2018 CES tech trade show (the partnership actually predated the joint venture with Hyundai.) That temporary experiment, which has always included a human safety driver, was extended and still exists today. As of February 2020, the program had given more than 100,000 paid self-driving rides in Aptiv’s — now Motional’s — self-driving vehicles, per the Lyft app. Motional announced in December plans to launch fully driverless robotaxi services in major U.S. cities in 2023 using the Lyft ride-hailing network.

Lyft is making some structural organizational changes to reflect this renewed focus. Lyft will retain its team of engineers, product managers, data scientists and UX designers that have been working on the consumer experience of hailing and then riding in an autonomous vehicle, which will be headed up by Jody Kelman. This team, now known as Lyft Autonomous, will be folded into the company’s fleet division that manages more than 10,000 vehicles via its rental and express drive programs. Lyft Fleet, which was founded in 2019 and is led by Cal Lankton, is also the group spearheading the company’s transition to 100% electric vehicles on the network by 2030. The idea is to bring all of these efforts — shared, electric and self-driving — under one roof.

Other strategic shuffling is happening over at Toyota’s Woven Planet. The Level 5 workforce, researchers from Toyota Research Institute and Woven Planet will be combined into one team of about 1,200 employees. The company said the acquisition of Level 5 is a carve-out of Lyft’s self-driving division with a specific focus on accelerating the safety of automated driving technology and does not directly affect Toyota’s relationship with other partnerships such as AV startup Aurora.

Woven Planet Holdings is a new entity that has already made a splash. The holding company, which folded in Toyota Research Institute — Advanced Development Inc. or TRI-AD, also includes an investment arm known as Woven Capital and Woven City, a testing ground for new technologies set in an interconnected smart city prototype. In February, Toyota broke ground at the Higashi-Fuji site in Susono City, Japan, at the base of Mount Fuji.