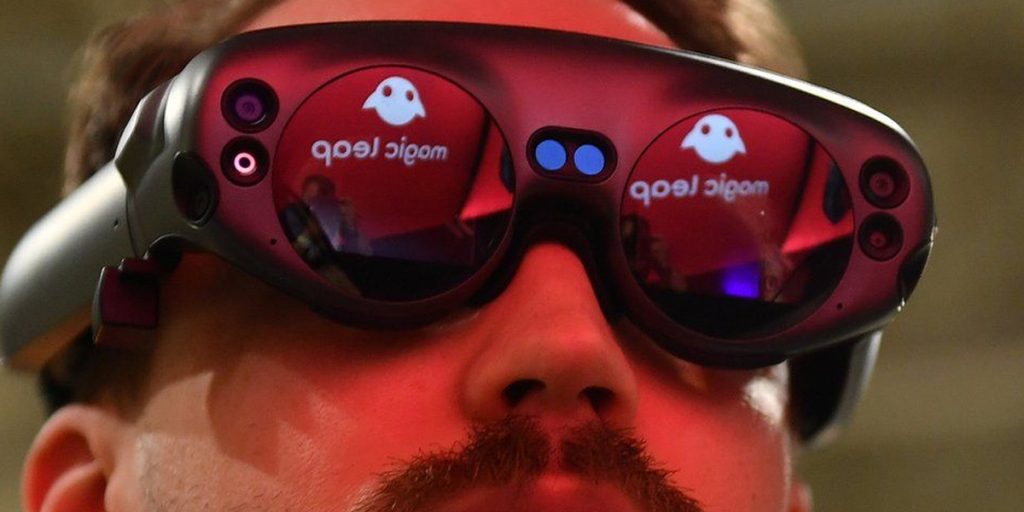 Augmented reality (AR) firm Magic Leap has revealed the second version of its headset, alongside $500m in new investment.

The new headset is intended primarily for business use and has, the firm says, a wider field of view.

Magic Leap has faced criticism for the time it has taken to develop working prototypes and products.

This week’s $2bn valuations and $500m of fresh investment are almost the same as a funding round in 2014 which also valued the company at $2bn, as highlighted by tech news site TechCrunch.

The site notes the company has attracted in total $3.5bn in funding since it was founded in 2010 – and wrote: “It seems investors are still addicted to giving them money.”

The company’s first headset sales did not begin until 2018, more than three years after the Florida firm released a teaser video of the product.

The company faces competition from well-funded rivals developing AR headsets of their own such as Nreal, Microsoft, Facebook, and Snapchat.

Business uses for AR could include workers who need access to important information while keeping their hands free.

Examples highlighted by Magic Leap include:

Showcasing the Magic Leap 2, chief executive Peggy Johnson – who joined the company last year from Microsoft – said the headset would be the industry’s “smallest and lightest device built for enterprise adoption”.

It has, she claimed, the largest field of view in the industry, and also features “dimming” – which darkens the background environment, making the glasses easier to use outdoors and in bright settings.