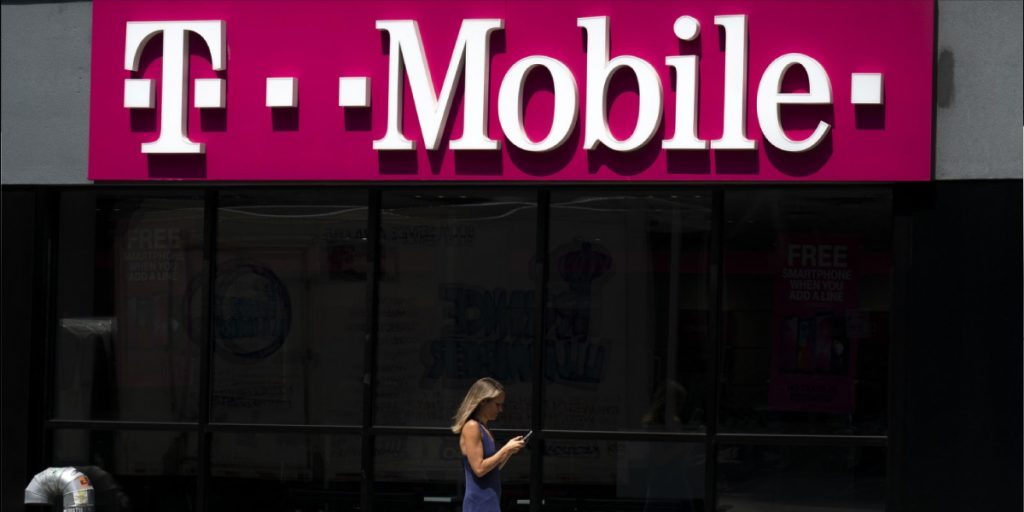 Massachusetts’ attorney general said on Tuesday she will investigate the cyberattack against T-Mobile US Inc that exposed personal information of more than 53 million people.

It was one of many cyberattacks in recent years across several industries, affecting banks, gas pipelines, and hospitals, among other operations.

T-Mobile did not immediately respond to requests for comment. It has been said the breach did not expose financial, credit card, or other payment information.

Healey plans to investigate whether the Bellevue, Washington-based company had proper safeguards to protect customers’ personal information and mobile devices.

Consumers and other private plaintiffs have filed at least 23 lawsuits against T-Mobile over the breach, court records show.