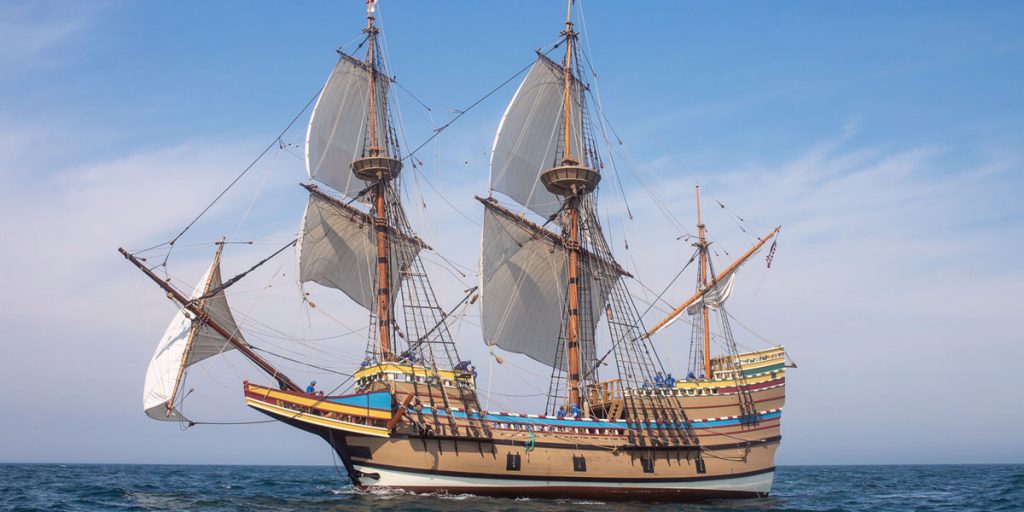 An autonomous ship fitted with software developed by IBM is getting ready to sail across the Atlantic Ocean in the coming weeks, according to a report by the BBC on Monday. The Mayflower Autonomous Ship, which was completed and launched in September, is artificial intelligence and solar-powered marine research vessel that will sail across oceans to collect environmental data. The ship commemorates the crossing of the original Mayflower 400 years ago.

MAS has spent the last several months in sea trials and various research missions to prepare for the big journey from Plymouth, England, to Massachusetts in the US. It’ll work with scientists and other autonomous vessels to gather information on issues like global warming, micro-plastic pollution, and marine mammal conservation.

The ship, led by a team in Plymouth and software engineering from IBM, uses radar and GPS to navigate, according to the BBC. Six cameras attached to the mast serve as the ship’s “eyes” by feeding into an AI image recognition system that helps it avoid oncoming ships and other hazards. The voyage to the US will reportedly take 12 days.

Representatives for MAS didn’t immediately respond to a request for comment or confirmation of the sale date. But a webpage for the ship says it’s “in final testing and outfitting of science equipment” and that a departure window for the transatlantic journey is still being worked out. “Hoping for early June 2021. More details to follow,” the site reads. It’s not clear when that update was posted.