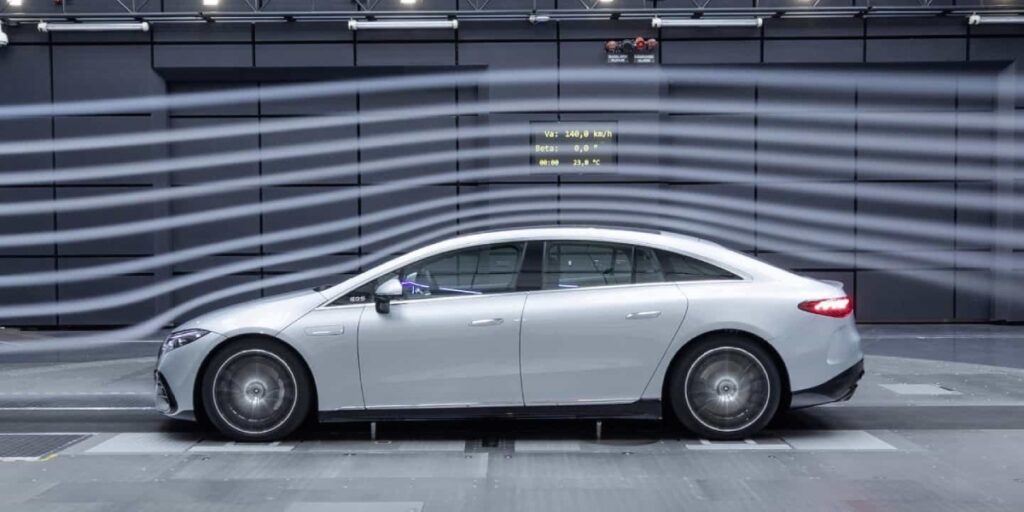 Tesla isn’t the only car brand asking you to pay extra to unlock your car’s existing capabilities. As The Verge observes, Mercedes has introduced a $1,200 per year “Acceleration Increase” subscription that improves the performance of the EQE and EQS in their standard sedan and SUV variants. Pay the annual fee and your 0-60MPH time will improve by 0.8 to 1 seconds thanks to a higher peak motor output and increased torque.

Mercedes is quick to explain that this is strictly a software change. In other words, you’re paying to get performance your car could already handle. While you’re still getting more value than BMW’s $18 per month heated seats, it’s an odd move when these cars are already expensive and have speedier models that only require a one-time outlay. Why buy an EQS 450 with the acceleration add-on when an EQS 580 will be faster and include more creature comforts in the bargain?

The German automaker isn’t the first to charge extra for added performance. Tesla has long asked customers to shell out for its most advanced driver assists. For a while, it also charged entry Model S buyers a premium to unlock battery capacity. And if you’re more inclined toward motorcycles, Zero asks nearly $1,800 to maximize the power of the 2022 SR. The difference, of course, is that those are still one-off purchases where Mercedes wants you to keep paying for the life of the car.

The business strategy is clear. As with the tech world’s general shift toward subscription services, Mercedes is hoping for a steady stream of revenue from customers who might otherwise spend little beyond the initial purchase. Acceleration Increase is decidedly more lucrative than periodic navigation updates and maintenance. Unlike those, though, there’s no recurring costs to help justify the power boost’s existence.