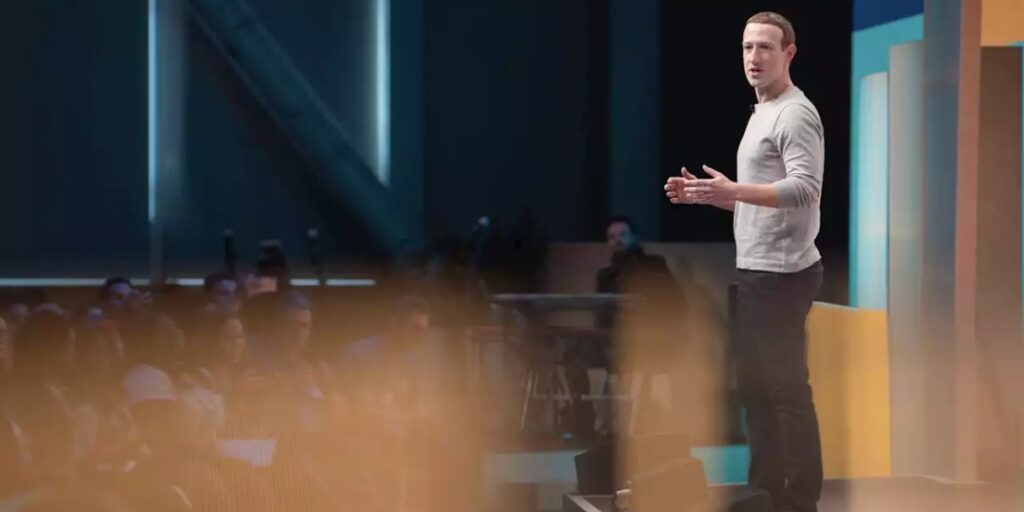 Meta will stop any and all development on its smart displays and fledgling smartwatch project, according to Reuters. The company’s executives reportedly told employees – those left after mass layoffs that saw 11,000 people lose their jobs – in a town hall meeting that it would end work on Portal. Meta used to sell Portal to consumers, and the device did enjoy an uptick in sales during the height of the pandemic when people had to stay and work from home. However, the company changed strategies in June and decided to sell them to businesses instead.

The Information reported at the time that Portal made up less than 1 percent of the global market even with the increase in sales in 2021. Pursuing the consumer segment was probably no longer worth it, and now the company has decided that it’s not worth developing the device at all. Chief Technology Officer Andrew Bosworth reportedly told employees during the meeting: “It was just going to take so long, and take so much investment to get into the enterprise segment, it felt like the wrong way to invest your time and money.”

Meta has yet to release a smartwatch, though there had been reports and leaks over the years about that particular endeavor. Now, we’ll never see it, unless Meta decides to revisit its development years from now. Bosworth said the smartwatch team will now work on the company’s augmented reality glasses and that half of Meta’s investment in Reality Labs is going towards its AR projects.

In addition to announcing Portal’s demise, the executives also revealed that 54 percent of the people laid off were in business positions, while the rest had technology roles. Teams across the organization were affected, and even employees with high-performance ratings were laid off. Meta is combining its voice and video calling unit with other messaging teams, the executives also announced, and it’s forming a new division to solve tough engineering problems.

Reuters’ report didn’t say whether the executives revealed when the existing Portal models will be phased out and if it will keep selling them. It also didn’t mention when support for current devices will end, but we’ve asked Meta for more information and will update this post when we hear more.