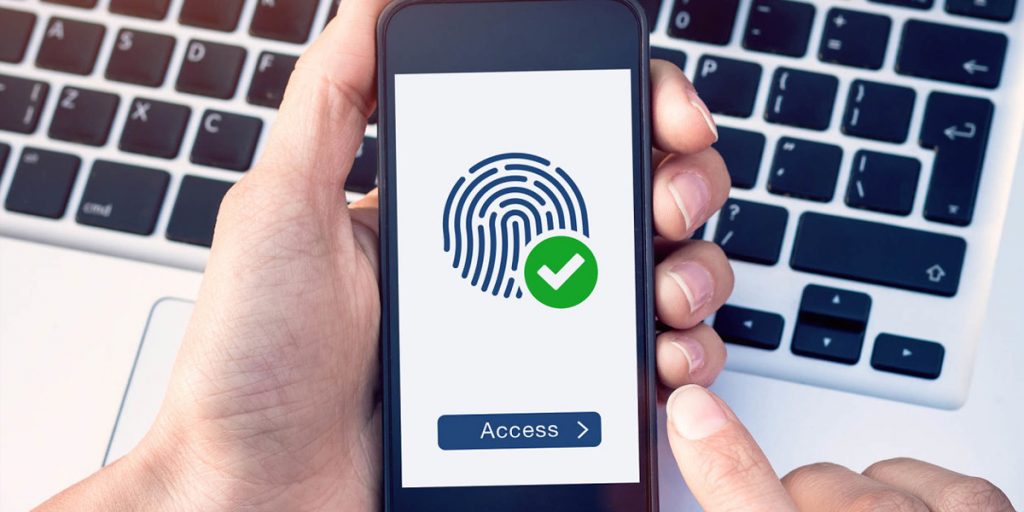 Mexico’s data protection body plans to challenge a controversial new law that requires telecoms companies to gather user biometric data, saying it will argue before the Supreme Court that it violates privacy rights.

The law, which passed in April, is aimed at reducing crimes like extortion and kidnapping by making it more difficult for criminals to remain anonymous when purchasing new mobile phones.

The action will be brought by the National Institute of Transparency, Access to Information and Protection of Personal Data (INAI).

“The prosecution of crimes is an issue that should concern us all and the state is responsible for ensuring the safety of the inhabitants, but this cannot and should not be a sufficient reason to restrict freedoms and human rights,” said Adrian Alcala, an INAI commissioner.

Under the law, companies like America Movil (AMXL.MX) and AT&T (T.N) are required to collect fingerprint or eye data from customers for inclusion in a database managed by Mexico’s telecommunications regulator. The information would be available for use in criminal investigations. read more

Last week, a Mexican judge stopped part of the law from taking effect, saying it would put customers at risk if they refuse to share personal data because their phone lines would be canceled. The parts of the law stipulating the creation of the registry remain in effect.

The Mexico Internet Association has said the registry would violate human rights, cost the industry hundreds of millions of dollars to implement, and could put jobs at risk.

Many of those countries which do retain biometric data have questionable records on human rights, including China, Saudi Arabia, and Pakistan. No Western countries collect biometric data from cellphone users.