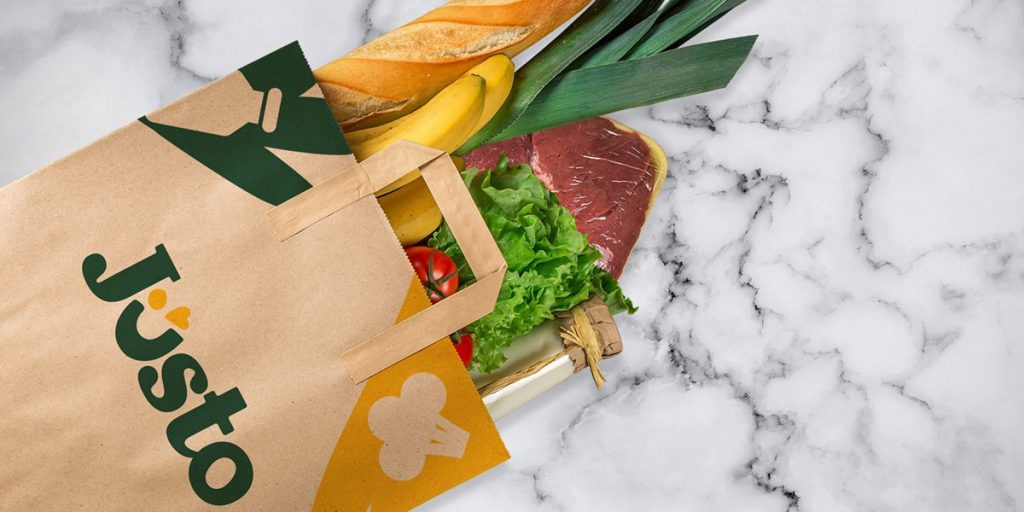 Mexican grocery delivery startup Justo launched in Brazil with an initial investment of $40 million, the company said on Thursday. The startup said it raised more than $100 million of capital to expand in Mexico before launching in Sao Paolo, where it aims to reach a million Brazilians and generate between 3,000-5,000 jobs in the first two years. “Brazil represents a huge opportunity, but also a great challenge due to the size and complexity of the local market, but I have no doubt that with the talent and passion… we will be very successful,” founder and chief executive Ricardo Weder said in a statement.

Founded a year and a half ago, Justo benefited from a pandemic-time boost for online deliveries of goods ranging from fresh foods to cleaning supplies. The company said it had exponential growth of 800% in the last year in Mexico. It operates in Mexico City, and the cities of Queretaro, Guadalajara, and Puebla. Unlike apps such as Cornershop and Rappi that send couriers to pick up food from brick-and-mortar stores, Justo keeps its own stock of goods, which it sends directly from its warehouses to customers’ homes.