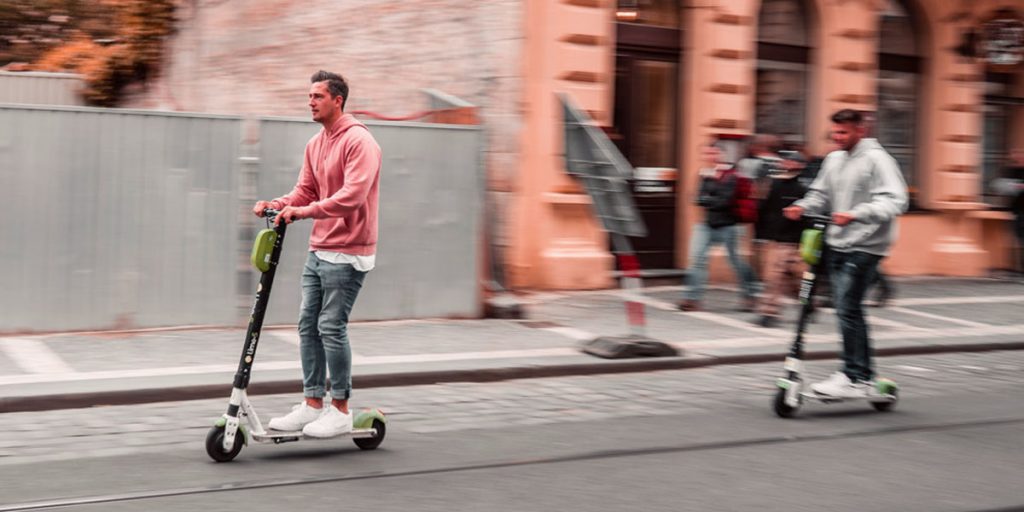 The company, which operates in more than 160 markets in every continent besides Antarctica, has primarily been able to generate enough revenue to support its business since its founding in 2014. With the fresh capital, Joyride will double down on its ability to help local operators find and finance the right vehicles, access insurance programs from trusted partners, and learn how to deploy a profitable fleet. Joyride has already offered these services to an extent alongside its SaaS business model but wants to feature them more prominently as its business grows.

“Really early on in the pandemic, we saw companies like Bird and Lime pull out of almost every market they were in, and then almost right away we started to get a lot of local entrepreneurs from those cities contacting us and saying, ‘Hey, Bird and Lime just left. I see a real opportunity here for me to run a micromobility business for myself,’” Joyride’s founder and CEO Vince Cifani told TechCrunch.

Since last year, Joyride has seen interest from entrepreneurs looking to start the small scooter and e-bike share businesses increase four-fold compared to pre-pandemic numbers, Cifani said. That looks like about 150 requests per week. Joyride’s stats point to an emerging trend of local operators beginning to spring up in the parts of the world perhaps deemed too small fry for the big operators.

Over the last couple of years, the industry seems to have been on the consolidation path, especially when we look at acquisitions like Lime buying Jump and Boosted and Bird buying Circ and Scoot. But we haven’t really seen consolidation among the hundreds of smaller businesses operating locally, said Cifani. And while they may be small individually, they’re mighty in numbers, quietly cropping up in towns and cities across the globe and privately at hotels and on campuses. In some cases, like with The Hague in the Netherlands, fleets are being operated by public transit.

“We’ve identified that there are over 10,000 different markets for these types of local operators to run this type of business,” said Cifani. “So if it’s taken Bird, say, half a billion dollars to get into 100 plus markets, are they actually going to raise $100 billion to try and get into every single market opportunity in the world? The inflection point for us is that there’s a huge opportunity for this long-tail market, and we’ve seen Bird try to pivot into that space as well with its fleet manager model.”

Under Bird’s fleet manager model, which made up 94% of the company’s “sharing” revenue in the second half of 2020, the vehicles and software are supplied to local operators. Bird always maintains ownership and branding of the scooters. The fleet managers are responsible for fleet deployment and rebalancing, sanitization, and general care and maintenance of the Bird vehicles. In exchange, the operators receive a portion of the fee that users pay to rent the scooters.

Joyride is different. The company helps customers buy fleets outright from manufacturing partners and in some cases helps them finance their vehicles.

Where the big players like Bird and Lime have chased scale in the push to become profitable, Cifani says many of Joyride’s operators running smaller operations tell him they’ve paid back the money for all their vehicles within a few months.

Joyride’s seed round was led by Proeza Ventures, Urban Innovation Fund, and Craig Miller, former CPO of Shopify, a platform that has similarly helped democratize the e-commerce space. Cifani says Joyride will be doing a Series A in the near future.