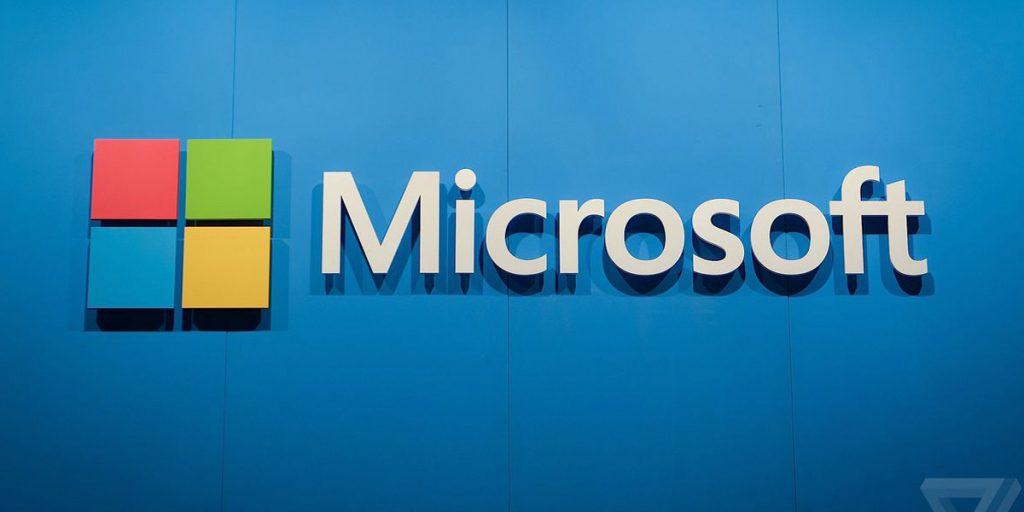 These are locations where broadband infrastructure largely exists but where “the connection and devices to utilize it are unaffordable, leaving access to essentials of life out of reach for millions,” Vickie Robinson, general manager of Microsoft’s Airband Initiative, said in a blog post. The gap is “particularly acute in Black, African American, Latinx and Hispanic communities,” she added.

Along with enabling inexpensive broadband, Microsoft will make devices more affordable by providing free and low-cost refurbished computers and tablets to communities of color through partners like PCs for People, Human-I-T and PlanITROI, a company whose Digital Dreams Project provides refurbished devices to K-12 students in need. Microsoft plans to support efforts to teach community members digital skills.

Some people without internet service at home have never used computers or built the skills needed to find higher-paying jobs in today’s economy. And the company will help community organizations — its partners in its push to get people online — become more up-to-date technologically. The company said its Airband expansion is part of its Racial Equity Initiative, which aims to address racial inequality and injustice for the Black and African American community in the US.

“If you think about the digital divide … the first problem is getting access to areas that don’t have any options,” Robinson said in an interview with CNET. “In urban centers, it’s a different problem. Oftentimes there [is] at least one existing option for broadband access, but it’s not accessible … because of affordability challenges.”

Millions of Americans around the country lack access to fast internet at home, a need that’s become especially critical over the past year, as the COVID-19 pandemic forced everything from family gatherings to classes and business meetings to go online. Federal and state governments have earmarked billions of dollars to build out fast internet service, but most don’t address one of the biggest reasons people don’t have broadband at home: They can’t afford to pay for service.

It’s unclear just how big the affordability problem is in the US, but studies show it disproportionately impacts people of color, including children. A joint study last year from the Alliance for Excellent Education, National Indian Education Association, National Urban League and UnidosUS found that 34% of American Indian/Alaska Native families and about 31% each of Black and Latino families lack access to high-speed home internet, versus 21% of white families.