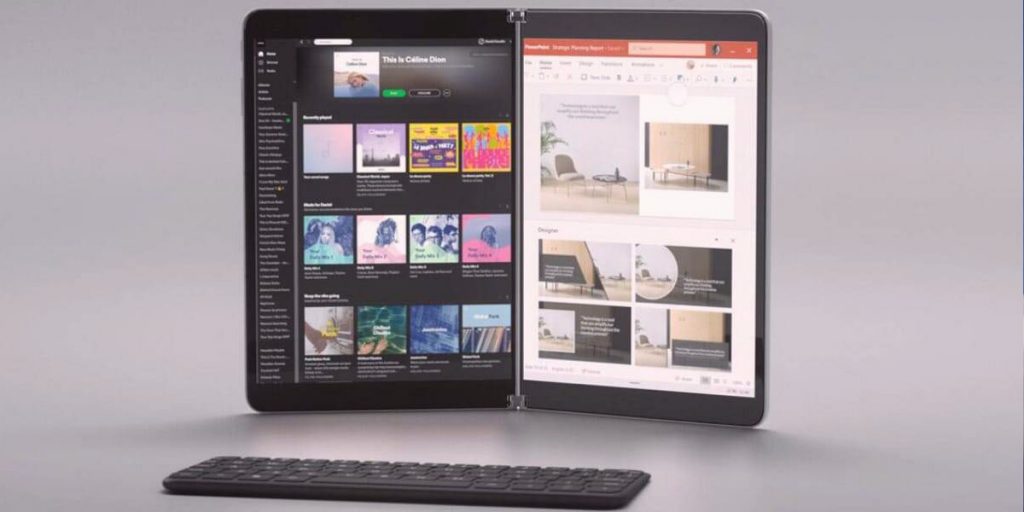 Back in the fall of 2019, when it held one of its last in-person events before the pandemic hit, Microsoft detailed Windows 10X. Alongside the Surface Duo and Surface Neo, the first Windows 10X flagship, the operating system was supposed to take Microsoft in a new direction. The company’s original pitch for Windows 10X was a more modern and lightweight version of Windows optimized for dual-screen devices. At one point, it was even supposed to take on Chrome OS.

However, following a delay and a change of focus to single-screen devices, it now seems Windows 10X may never see the light of day. According to Petri (via The Verge), Microsoft won’t ship Windows 10X this year. In fact, it “likely never” will. Instead, the company reportedly plans to integrate some of the features it developed for the OS into Windows 10 proper. Those elements could include the user interface and app containers. Microsoft declined to comment on the status of Windows 10X.

As for the reasoning behind the decision, it seems most of the people Microsoft gave the chance to try Windows 10X liked the features the company had developed but weren’t excited about accessing them in a completely different operating system from the one they use every day. The pandemic has also changed the computing landscape. Even with chip shortages, 2020 was the best year for PC shipments in a decade, and during its most recent earnings call, Microsoft said there were 1.3 billion active Windows 10 devices out in the wild. If there was a time for a streamlined version of Windows 10, 2021 is not it.