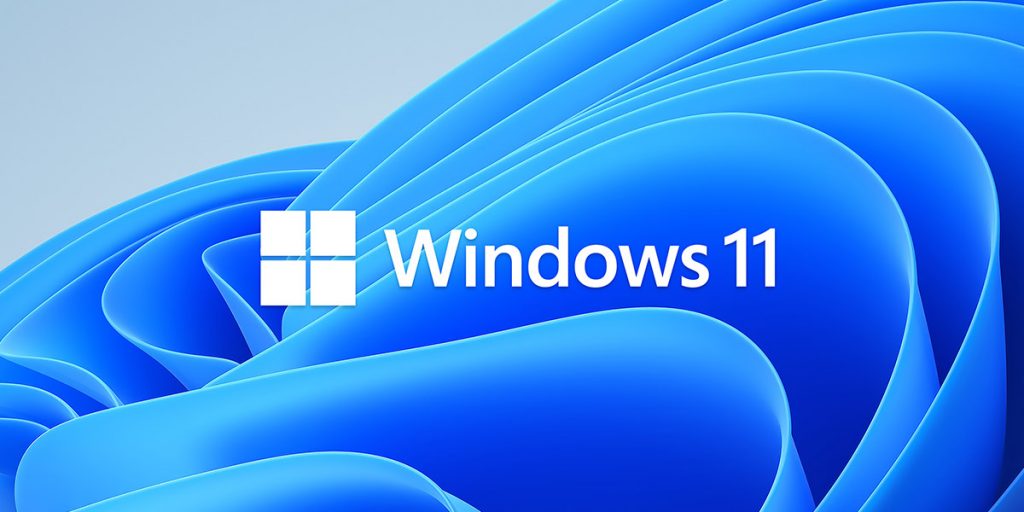 These improvements will appear in a series of updates over the next 12 months to the traditional OneNote desktop app that installs as part of Office. The updates include a visual refresh and “key existing features currently unique to OneNote for Windows 10.” It’s not clear which features from OneNote for Windows 10 will make their way over to the OneNote desktop app, but Microsoft says “we are working to ensure that all the most loved features will continue to be a part of OneNote.”

Existing users of the dedicated OneNote for Windows 10 app will be asked to upgrade to the full desktop OneNote app in the second half of 2022. “Advances in Windows and Office will allow us to unify the two apps so that you’ll have the simplicity of a single OneNote app on Windows while enjoying the interface and features you’re already familiar with,” explains the OneNote team.

These changes to OneNote on Windows won’t affect Microsoft’s other OneNote apps for macOS, iOS, Android, or the web. It’s simply Microsoft unifying its separate OneNote apps into something that hopefully has the best of the UWP and desktop worlds.