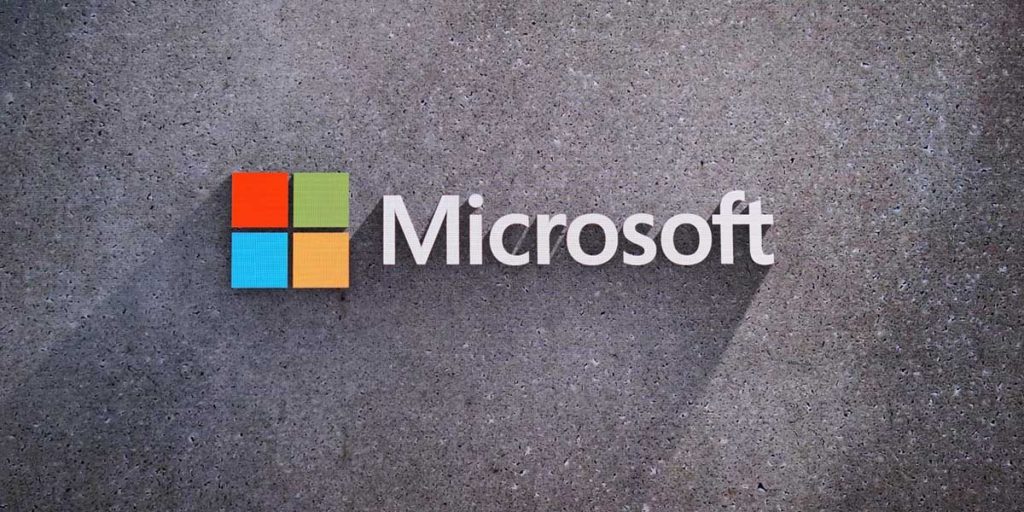 Microsoft is bringing back Google Wave, the doomed real-time messaging and collaboration platform Google launched in 2009 and prematurely shuttered in 2010. Maybe we should’ve seen this coming. Back in 2019, Microsoft announced the Fluid Framework (not to be confused with the Fluent design system). The idea here was nothing short of trying to re-invent the nature of business documents and how developers build real-time applications. Last year, the company open-sourced Fluid and started building it into a few of its own Office applications. Today, at its Ignite conference, it’s launching a whole new product built on top of Fluid: Microsoft Wave Loop.

Loop is a new app — and concept — that takes the Fluid framework, which provides developers with flexible components to mix and match in order to create real-time editing-based applications, to create a new experience for users to collaborate on documents. In many ways, that was also the promise of Google Wave — real-time collaboration plus a developer framework and protocol to bring Wave everywhere.
Now, you may say: isn’t that what Teams is for? Why isn’t this built into Teams? And yes, all of that is in the works, but there will also be a Loop app, which Microsoft says “combines a powerful and flexible canvas with portable components that move freely and stay in sync across apps – enabling teams to think, plan and create together.”

There are three elements to Loop: Loop components, “atomic units of productivity” (tip of my hat to whoever came up with that phrase) like lists, tables, notes, and tasks; Loop pages, “flexible canvases where you can organize your components and pull in other useful elements like files, links, or data to help teams think, connect, and collaborate;” and Loop workspaces, shared spaces where you somehow can catch up on what everybody is working on and track progress toward shared goals. One thing Wave never had that is apparently a core feature of Loop is that Loop tracks your cursor position in real-time. That’s the current state of the metaverse for you right there. Nothing says I’m present and active in a meeting like moving your cursor around, after all. Some new Loop/Fluent components coming soon are a voting table (a day-one feature of Google Wave, I might add) and a status tracker.

Google Wave was clearly ahead of its time.