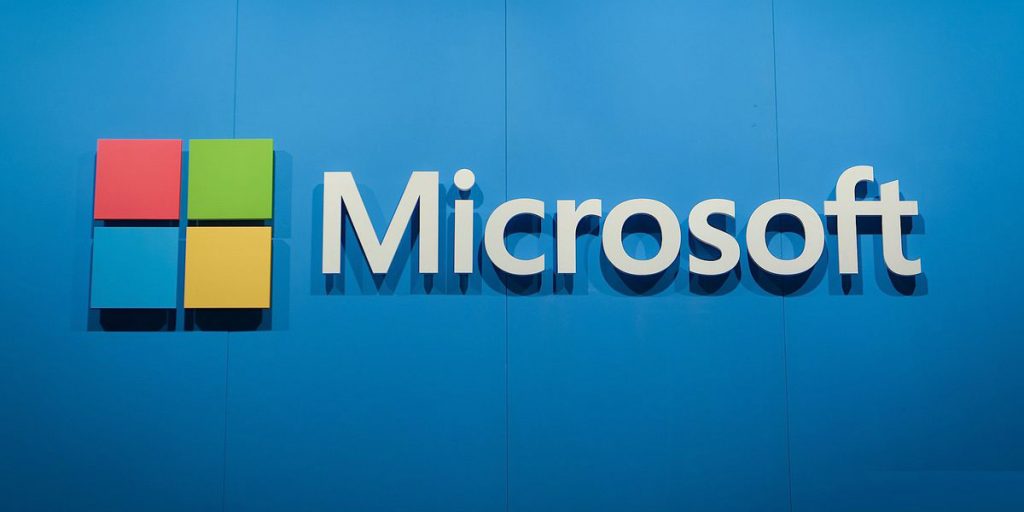 Gone are the flat, bold colors atop the Office app command ribbons — forest green for Excel, deep blue for Word, burnt orange for PowerPoint, etc. They’ll be replaced with a neutral gray color, Microsoft announced in a blog post.

Eliminating the toolbar colors that have differentiated the Office apps since 2016, Microsoft is giving Office a cleaner look that makes it appear more like a natural extension of the Windows operating system. The rounded corners and more consistent design fit right in with Windows 11’s “sheet of glass” look.

Connecting Office and Windows even further, the Office theme will match your Windows theme by default. So if you have Windows set to a dark tone, you won’t go blind from a bright white screen in the middle of the night when you open Word to finish that term paper.

But for users who want to customize their Office look, Microsoft will allow customers to choose various appearances. These include a dark theme and the more familiar look, with a colored toolbar, that has been around for the past five years.

Microsoft appears to have dedicated a few extra pixels to the ribbon of commands at the top of each Office app. The title of the document, spreadsheet, or presentation is now the only thing users see at the very top left of the app window, replacing the auto-save toggle and customizable quick-access toolbar commands.

The quick-access toolbar, which had allowed you to place frequently used commands at the very top of your Office apps, will be disabled by default in the new version of Office. You can enable it if you want, but the commands will appear below the ribbon, rather than above it to maintain the cleaner new look.

The new Office is just a visual overhaul — it doesn’t have much in the way of new features.

Office 365 customers who sign up to be beta testers will soon be able to try out the new look by enabling the “coming soon” experience. The new-look will be available to customers who are running Windows 10 or Windows 11 on their PCs.

Because Microsoft apparently wants to confuse us, beta testers can activate the new look from four of the nine Office apps, but all nine will get the refresh once activated. Beta testers can turn on the visual overhaul from Word, Excel, PowerPoint, or OneNote — but not Outlook, Access, Project, Publisher, or Visio.

Even more confusingly, Outlook will also get a “coming soon” button, but activating it will not change the design to the new look. Outlook’s design will change if you activate it from those four apps. Got that?