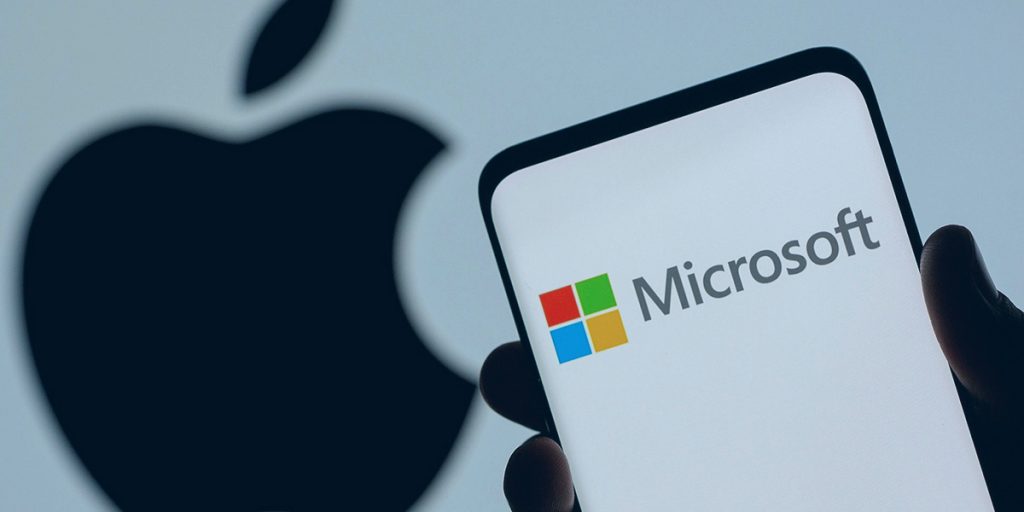 Microsoft regained its crown as the most valuable publicly listed company in the world on Friday from Apple, whose shares slumped following a weak quarterly earnings update from the maker of iPhones and Mac computers. Microsoft’s 2.2 percent gain on Friday lifted its market valuation to $2.49 trillion. Apple slid 1.9 percent, taking its market cap to $2.46 trillion. Microsoft reported this week that its revenues soared in the third quarter, aided by a pandemic-fuelled surge in cloud computing resulting from a shift to remote working. The company’s quarterly revenue grew 22 percent, its largest gain since 2014. “We are still in the early days in digital transformation and Microsoft is benefiting from this trend,” said Rishi Jaluria, an analyst at RBC Capital Markets, noting that Microsoft’s cloud software Azure has made up ground on its dominant rival, Amazon Web Services.

Apple missed analysts’ forecasts in results released after markets closed on Thursday evening, as chip shortages and factory disruptions due to the coronavirus pandemic hit production. Microsoft and Apple have vied for the position of the most highly valued public company since Apple first overtook Microsoft in 2010, retaining its position until 2018. Microsoft last rallied back above Apple in the midst of the pandemic-induced sell-off in 2020. Its stock has risen more than 7 percent since the start of the week, taking its year-to-date gains to almost 50 percent. Another tech giant, Amazon, fell 2.2 percent on Friday after warning that rising costs due to labor shortages would crimp its earnings for the rest of the year. Amazon is valued at $1.7 trillion and ranks as the fourth-largest company by market capitalization, behind Google parent Alphabet.

The disappointing updates contrasted with several other major tech groups such as Alphabet that reported earlier in the week, whose strong results helped the tech-heavy Nasdaq Composite catch up with wider equity markets and surpass its record high hit in early September. The Nasdaq Composite rallied back from early losses on Friday, rising 0.3 percent and finishing the week 2.7 percent higher. Nonetheless, its weaker performance this year is indicative of a shift by investors away from technology stocks, which had led the market higher, and towards more cyclical companies set to benefit from economic recovery. Tech stocks were the worst-performing sector in the S&P 500 in the first quarter, as expectations of a reopening trade pegged to companies beaten down by the pandemic took hold. As exuberance faded in the second quarter, tech stocks roared back to lead gains, before slipping again to give way to financial stocks and communication companies in the third quarter.