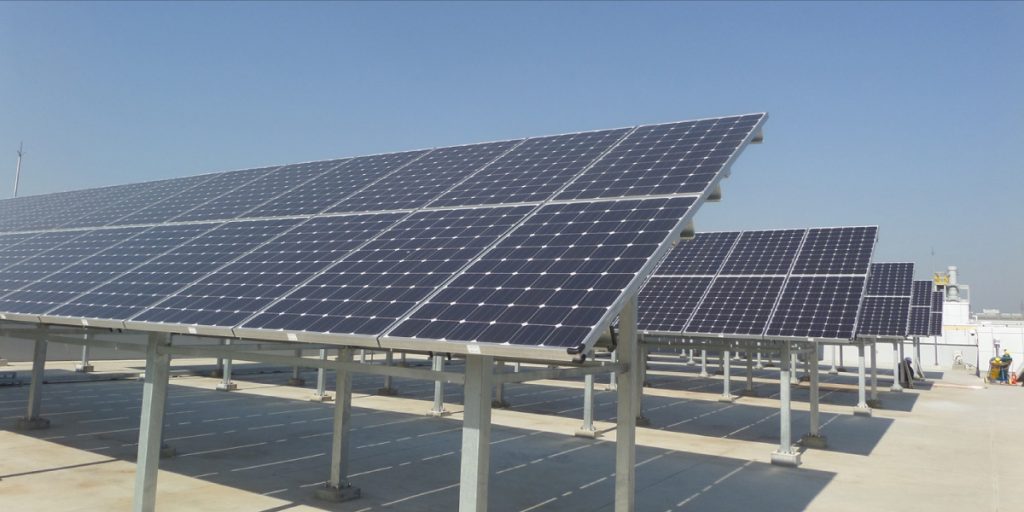 Microsoft has announced a $100 million donation to the Breakthrough Energy Catalyst initiative.

On September 19, Microsoft’s Chief Environmental Officer Lucas Joppa said the grant has been awarded to help the company achieve its 2030 goal of becoming carbon negative, as well as to promote a “net-zero” carbon economy in the future.

The Redmond giant has taken two steps toward these aims. The first was a pledge to invest a total of $1 billion over the next four years in carbon-reducing and sustainability technology via the Climate Innovation Fund, and the second being the new $100 million donation.

The organization says that reaching net-zero is necessary to avoid a climate change disaster, but achieving this “might be the most difficult challenge humankind has ever taken on.”

Breakthrough Energy Catalyst is a model for bringing together both the public and private sectors in the creation of innovative zero-carbon technologies. The framework is being designed to address early funding and investment challenges ahead of commercial-stage demonstrations in order to push development further, at a more rapid pace.

According to Microsoft, Catalyst will focus on funding projects related to direct air capture, energy storage, greener aviation fuel, and green hydrogen at first, with other sectors — including low-carbon steel production — slated for the future.

It is hoped that the price of green energy solutions will eventually be lowered to the point that they are able to compete with fossil fuels and other carbon-heavy energy sources in use today.

Catalyst participants include American Airlines, General Motors, Bank of America, and the BlackRock Foundation. The organization has also partnered with the European Commission (.PDF) to promote the scheme, in line with the Paris Agreement.

“In our work, we have learned that the market needs to go even further, faster,” Joppa said. “Such an acceleration will require investments outside of our fee and our fund — donations targeted toward the reduction of the green premium that climate solutions often carry.”

In related news, Microsoft and Accenture announced a new partnership this year to address the green premium issue in the United Kingdom. The firms are working with energy suppliers to encourage a transition to solutions that will reduce the country’s carbon footprint, including the implementation of AI and new infrastructure solutions to bring down the cost of selecting renewables by up to 25%.

In July, Microsoft said the company is on track to secure renewable energy power purchase agreements for all of its day-to-day data center energy requirements by 2025.