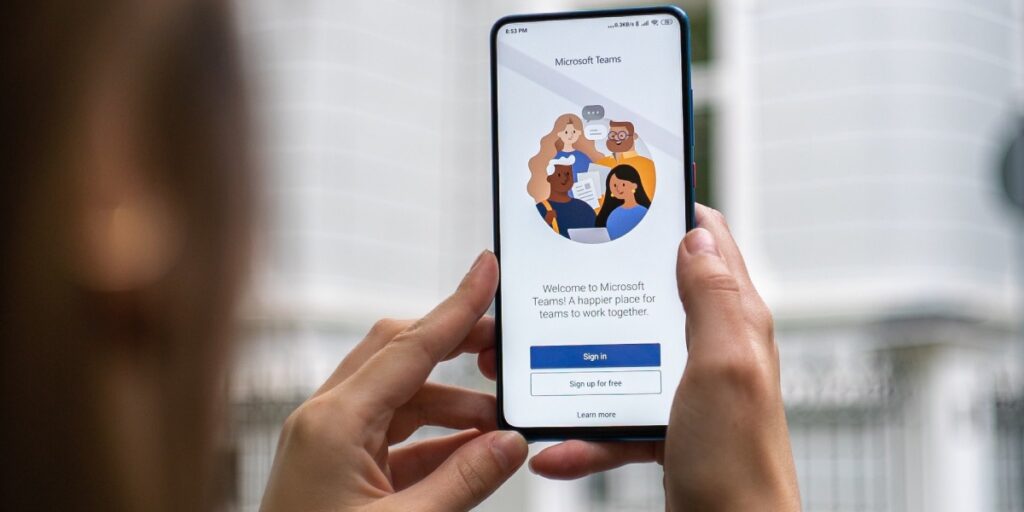 Microsoft has just made Teams Premium available for a short time. The preview will allow Microsoft’s customers to test out some of the new features that won’t be widely available for a while yet.

A few interesting features are making an appearance during this short trial run, including the ability to add custom branding to meetings, live translated captions, and meeting recaps prepared by artificial intelligence (AI).

Microsoft broke the news in a blog post, announcing that Teams Premium is now available for testing by Microsoft’s commercial customers. Most of the new options are related to hosting meetings and calls, and there seems to be plenty to dig into.

Microsoft opens by talking about meeting branding. This means that Teams Premium admins will be able to add custom logos, together mode scenes, and backgrounds to the meeting lobby, affecting their entire organization.

When setting up a meeting, users will be able to take advantage of meeting guides – a new feature that lets you pick between different meeting types, such as client calls or a brainstorming session.

Another interesting feature is the addition of live translated captions, including 40 spoken languages. Not too long ago, Microsoft announced that Teams supports live translation with the help of human interpreters, and this seems like an extension of that.

Microsoft has also added some advanced new host controls and event management tools to webinars, and from now on, Teams Premium will allow hosts to keep the event registration open even if the event has reached maximum capacity. This puts users on a waitlist.

One of the cooler things now available for testing by Teams Premium users is the intelligent meeting recap. This relies on AI to pinpoint the highlights of the meeting and generate recaps without user input. Lastly, Teams Premium kicks security up a notch. Users will be able to add a watermark to their videos, and Microsoft added end-to-end encryption for meetings.

Enrolling in the trial program is done through the Microsoft 365 Admin Center. Microsoft will be handing out a limited number of trial licenses, and with those, select users will be able to test out Teams Premium ahead of the official launch in February 2023. Once it launches, the software will most likely be sold separately as an addition to Microsoft 365 or Office 365.