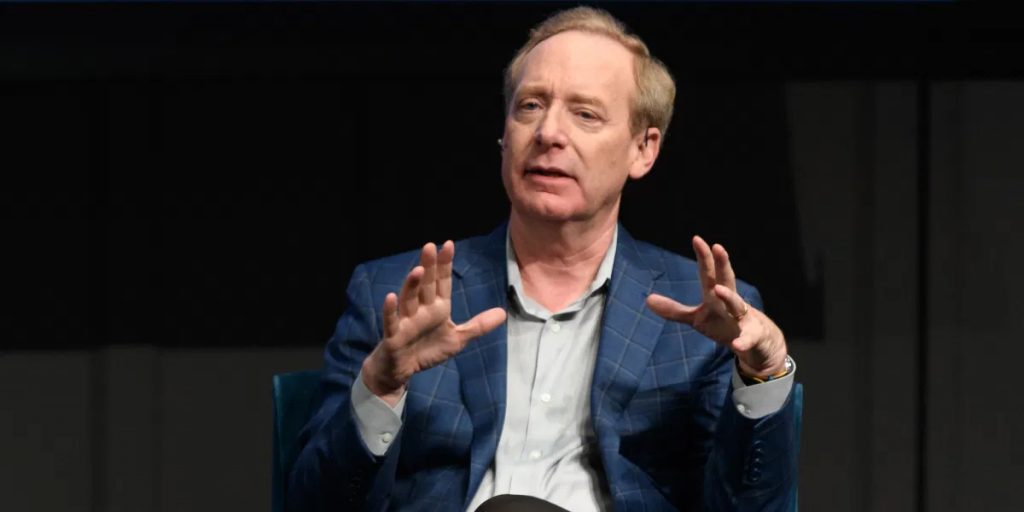 Picking up where he left off last month during testimony in front of Congress, Smith said in an interview Wednesday with Bloomberg TV that Google is hurting the concept of the open web and has “fundamentally sucked most of the oxygen out of the opportunities for people who create content to actually earn a living through advertising.”

Smith’s latest jab comes almost three months after Microsoft first waded into a dispute between Google and the Australian government after Google threatened to pull out of the country. Google was fighting a proposed new law that aimed to make tech giants negotiate payments with local publishers and broadcasters for content included in search results or news feeds.

Smith said the U.S. could use such a law. And in front of a House Judiciary subcommittee hearing on March 12, Smith voiced support for the Journalism Competition and Protection Act (JCPA), which would give news organizations the ability to negotiate collectively with tech companies.

Google said at the time that Microsoft was “reverting to their familiar playbook of attacking rivals and lobbying for regulations that benefit their own interests.”

In Bloomberg’s interview Wednesday, Smith kept at it, noting that in 2005, U.S. news organizations garnered nearly $50 billion in ad sales, a figure that he said has dropped to $14 billion.

“Where has all the money gone?” Smith asked, before answering with a nod toward Alphabet’s latest earnings and $45 billion in digital advertising.

“What Google has fundamentally done is redesigned and re-engineered the web so that if you want to make money from content based on advertising, you have to do it through their exchange, by using their tools and paying money to, and through Google,” Smith added.