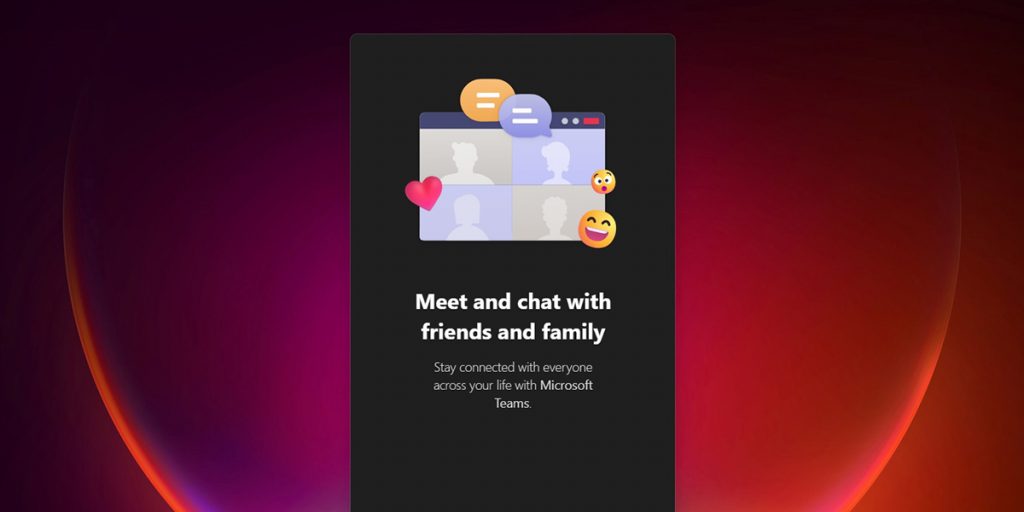 Microsoft released a new build of Windows 11 to Windows Insiders late last week as it prepares for the operating system’s release on October 5, but the first testers to install the new build quickly ran into problems—the taskbar, desktop, Settings app, and other core OS components were refusing to load. Microsoft quickly published a registry edit that resolved the problem, but the company didn’t go into more detail on what went wrong.

The most thorough examination of the problem comes from developer Daniel Aleksandersen’s Ctrl blog. As he explains, the “IrisService” mentioned in Microsoft’s registry edit is part of the Windows Spotlight service, which is responsible for fetching new lock screen wallpapers and other suggestions and advertisements. From Aleksandersen’s post:

Based on the Microsoft-provided workaround, I narrowed the problem down to a registry key that contained a serialized JSON blob. The blob contained an advertisement for Microsoft Teams. The messaging and imagery in the promotion were identical to the panel you get when you press the Windows key + C on a Windows account not already set up with Teams.

In other words, it looks like an ad for one of Windows 11’s built-in apps went wrong, and most of the operating system’s user interface stopped working as a result.

This problem combines two of latter-day Windows’ most annoying tendencies. First, the operating system relentlessly promotes and prioritizes Microsoft’s first-party apps and services. Second, the operating system talks to Microsoft’s servers in the background to report diagnostic data, fetch advertisements, and even download Windows Store apps without asking. As Aleksandersen correctly points out, these non-essential background processes shouldn’t be capable of breaking core functionality. And while this problem happened to beta builds of Windows 11 and not something that’s actually running on most PCs, we are less than a month out from the official launch, and recent Windows 11 builds have mostly shifted to bug-fix mode rather than adding big, new features. This exact build of the operating system was offered to IT organizations in the “release preview” Insider channel, which is typically reserved for final or near-final builds.

We’ve asked Microsoft whether it plans to make changes to keep this kind of problem from occurring when the public version of Windows 11 starts rolling out next month, and we’ll update if we receive a response. The issue shouldn’t affect people who install the latest Insider build now, but if your computer is affected, use Microsoft’s recommended registry edit to get things working again.