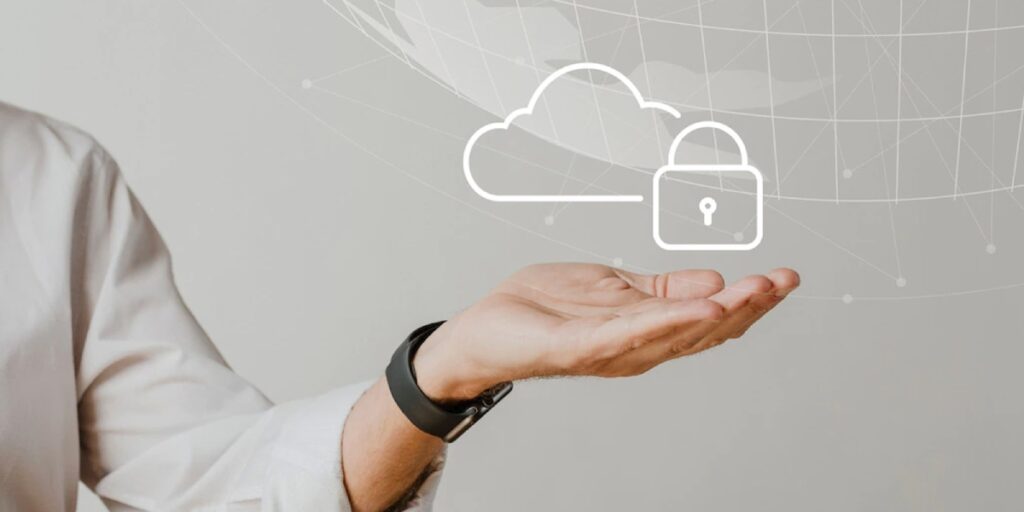 LIAPP (Lockin App Protector), the flagship mobile application cybersecurity service of South Korea-based firm Lockin Company, has announced plans to expand its presence in Southeast Asia by working with financial institutions and fintech firms to accelerate the secure digitalization of financial services. This creates a more financially inclusive society for underserved citizens such as micro-business owners and rural communities.

Lockin Company’s CEO, Myoung Kyu Choi, shared, “Southeast Asia, one of the fastest growing economic regions in the world, is one of the regions most impacted by hackers, which has driven up demand for enhanced mobile app security. We plan to work with more financial service providers in Southeast Asia to strengthen mobile app security with LIAPP’s robust, cloud-based security infrastructure.”

LIAPP already protects customer-facing applications of institutions such as IBK Industrial Bank of Korea, KB Kookmin Bank’s network of apps in Cambodia, Myanmar, and Vietnam; fintech provider Rupi in Indonesia; as well as one of Indonesia’s largest banks.

According to the World Economic Forum, digital financial inclusion enables major access to investment, credit, and insurance products in Southeast Asia. However, with it, cybersecurity threats have been on the rise. In 2022, 94% of businesses in the region saw an increase in the volume of cyber attacks, as per a recent report by Palo Alto Networks.

Worth US$6 billion in 2020, the application security sector is projected to reach a value of US$33.9 billion by 2030, according to Allied Market Research.

DigitalizationGrow EconomyLIAPPMobile AppSecurity Provider
Previous ArticleAI Startup tap. Confronts the Entertainment Industry and Acquires a $1.8 Million Pre-seed Funding RoundNext ArticleConcerns With Identification and Retail in the Metaverse to Be Solved