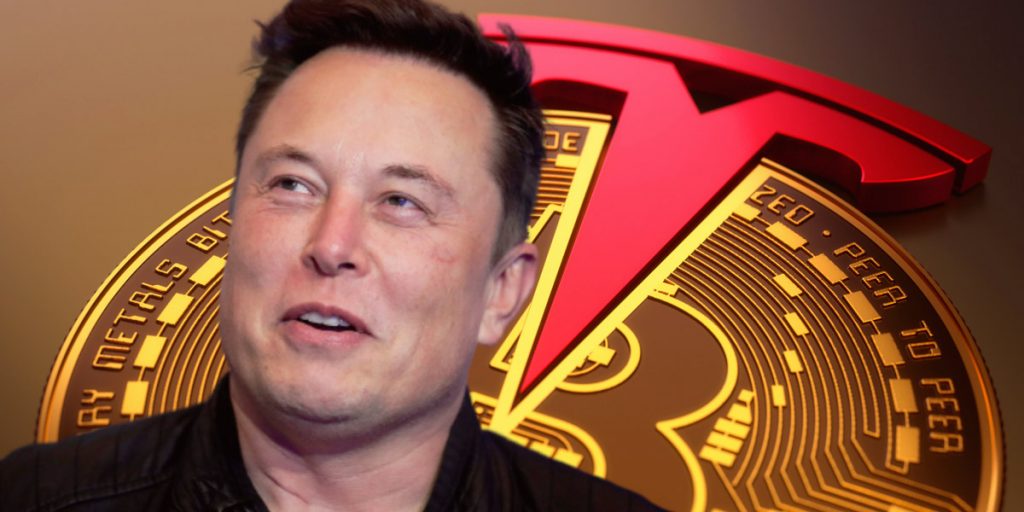 Tesla CEO Elon Musk on Sunday said the company will resume bitcoin transactions once it confirms there is reasonable clean energy usage by miners.

Musk was reacting to comments from Magda Wierzycka, CEO of South African asset manager Sygnia, who said that Musk’s tweets on bitcoin prices were “market manipulation” and should have triggered an investigation by the U.S. Securities and Exchange Commission.

Tesla revealed in an SEC filing in February that it purchased $1.5 billion worth of bitcoin and said it would begin accepting bitcoin as a payment method for its products.

However, the electric-car maker halted car purchases with bitcoin in mid-May due to concerns over how cryptocurrency mining, which requires banks of powerful computers, contributes to climate change.

“We are concerned about rapidly increasing use of fossil fuels for Bitcoin mining and transactions, especially coal, which has the worst emissions of any fuel,” Musk said in May.

On Sunday, Musk disputed Wierzycka’s allegations of market manipulation, explaining, “Tesla sold roughly 10% of its bitcoin holdings “to confirm BTC could be liquidated easily without moving market,” he said. During the first quarter, Tesla sold $272 million worth of “digital assets,” which helped it reduce operating losses by $101 million, the company revealed in its earnings statement.

Musk’s comments on social media about cryptocurrency often send prices soaring or plummeting but appeared to have little immediate effect Sunday. Overall, bitcoin prices rose about 8% during the day.