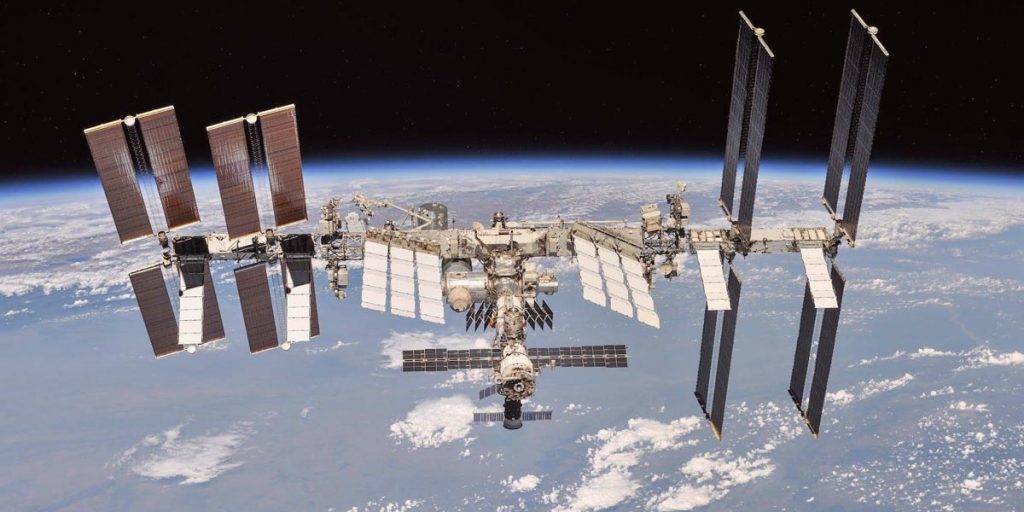 Space tourism will ramp up in the coming months, with both Blue Origin and SpaceX looking to take civilians into orbit this year. Looking a little further ahead, more private astronaut missions to the International Space Station are in the pipeline, and NASA’s first one could take place as early as January.

NASA and Axiom Space have agreed to take civilans to the ISS. Axiom Mission 1 will launch from Kennedy Space Center in Florida “no earlier than January 2022,” according to NASA. The four astronauts, who will travel on a SpaceX Crew Dragon capsule, are scheduled to spend eight days aboard the ISS. They’ll bring back scientific samples for NASA that have to be kept in cold storage.

NASA and its international partner agencies have to approve Axiom’s proposed crew, which includes a former NASA astronaut and three businessmen. Training should start this summer.

“We are excited to see more people have access to spaceflight through this first private astronaut mission to the space station,” Kathy Lueders, associate administrator for human exploration and operations at NASA Headquarters, said in a statement. “One of our original goals with the Commercial Crew Program, and again with our Commercial Low-Earth Orbit Development Program, is that our providers have customers other than NASA to grow a commercial economy in low-Earth orbit.”

Meanwhile, NASA has recruited Axiom to build at least one commercial habitable module that will be attached to the ISS in late 2024.