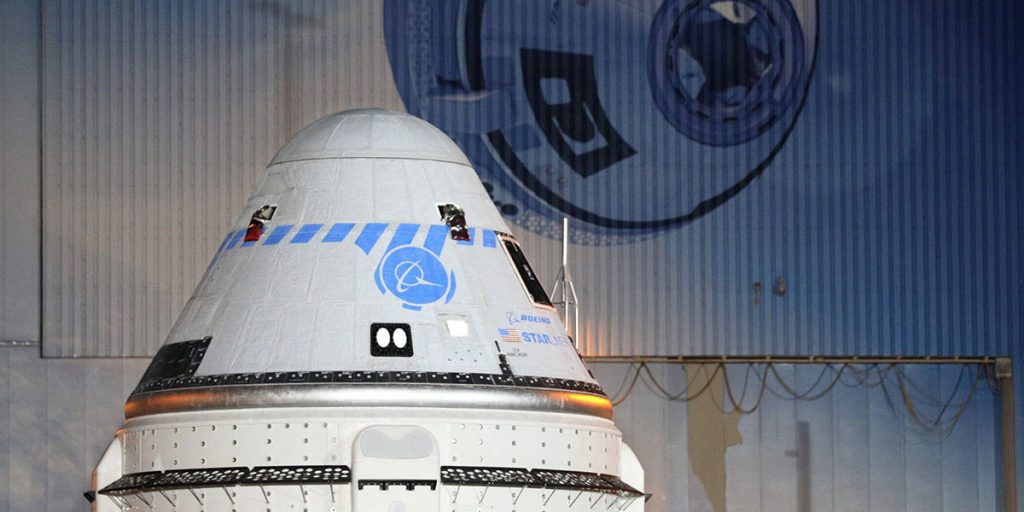 More than 18 months after its failed first attempt to make it to the International Space Station, Boeing’s Starliner is ready for a second shot. Following a flight readiness review, NASA is moving forward with the craft’s upcoming July 30th uncrewed orbital flight test. Unless there’s an unforeseen delay, the capsule will launch from the Space Force’s Cape Canaveral Station mounted on an Atlas V rocket at 2:53PM ET. Should NASA postpone the flight, it will again attempt to carry out the test on August 3rd at the earliest.

The purpose of the flight is for NASA to conduct an end-to-end test of Starliner’s capabilities. It wants to know if the capsule can handle every aspect of a trip to the ISS, including launch, docking as well as atmospheric re-entry. “[Orbital Flight Test-2] will provide valuable data that will help NASA certify Boeing’s crew transportation system to carry astronauts to and from the space station,” the agency said.

If the flight is a success, NASA will move forward with a crewed test of the Starliner. Steve Stich, commercial crew program manager at NASA, said that could happen “as soon as later this year.” Both Boeing and NASA have a lot invested in the viability of Starliner. For the aerospace company, its decision not to conduct an end-to-end test of the craft before its failed 2019 flight left the agency “surprised,” leading to questions about the project. Meanwhile, NASA is keen to have two capsules that can ferry its astronauts to the ISS. Right now, it’s limited to just SpaceX’s Crew Dragon. “It’s very important for the commercial crew program to have two space transportation systems,” Stich told reporters.