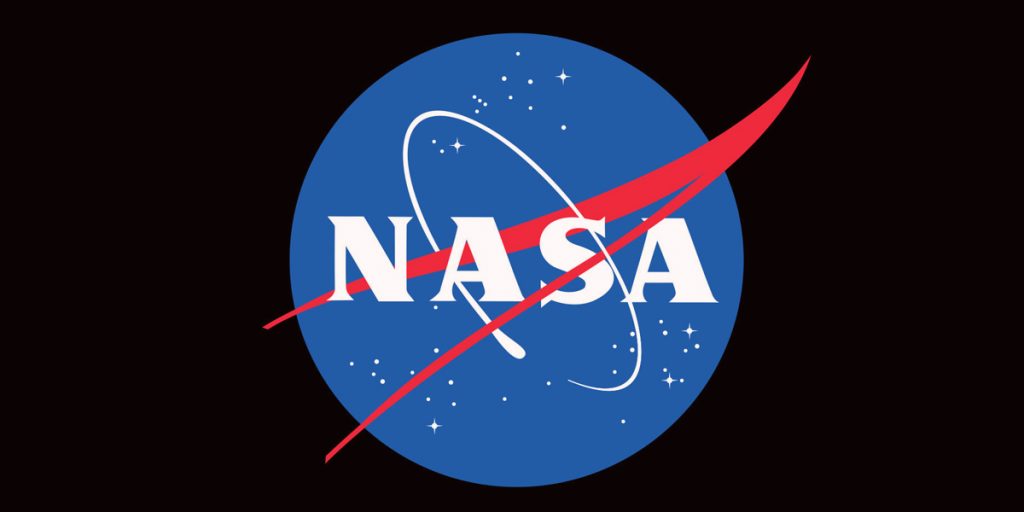 NASA’s Ingenuity helicopter on Mars has been a story of triumph, and now one of perseverance. After five successful flights, Ingenuity encountered an “in-flight anomaly” during its sixth flight attempt. The helicopter landed safely despite the problem. NASA had planned to send the chopper on a scouting mission to snap aerial images of the landscape and land in a new spot. The first 490 feet (150 meters) of the flight on May 22 went smoothly. “But toward the end of that leg, something happened: Ingenuity began adjusting its velocity and tilting back and forth in an oscillating pattern,” NASA said in a statement on Thursday. The helicopter continued to buck, and NASA noted a spike in power consumption prior to Ingenuity landing safely.

Ingenuity is designed to take care of itself while in flight. According to NASA, it uses an inertial measurement unit (IMU) to track position, velocity, and attitude (location, speed, and orientation). This works in partnership with the rotorcraft’s navigation camera, which feeds images into the system. “Approximately 54 seconds into the flight, a glitch occurred in the pipeline of images being delivered by the navigation camera,” said NASA. “This glitch caused a single image to be lost, but more importantly, it resulted in all later navigation images being delivered with inaccurate timestamps.” The image issue essentially created a headache for Ingenuity’s navigation system, causing it to attempt to correct itself due to “phantom errors.” In a testament to the helicopter’s design and engineering, it still managed to land within 16 feet (5 meters) of its targeted location. The Perseverance rover snapped an image of its flying companion the day after.

“In a very real sense, Ingenuity muscled through the situation, and while the flight uncovered a timing vulnerability that will now have to be addressed, it also confirmed the robustness of the system in multiple ways,” wrote Havard Grip, Ingenuity chief pilot with NASA’s Jet Propulsion Laboratory. Grip described the flight as “stressful.” This isn’t the first hiccup for the ambitious technology demonstration mission, but it’s more dramatic than a previous software issue that delayed takeoff for Ingenuity’s fourth flight in April. Ingenuity was a success from the moment it first lifted off the ground. Every aerial journey after that one has been an additional triumph that is showing how powered, controlled flight can be achieved on another planet, and what it could mean for future exploration.