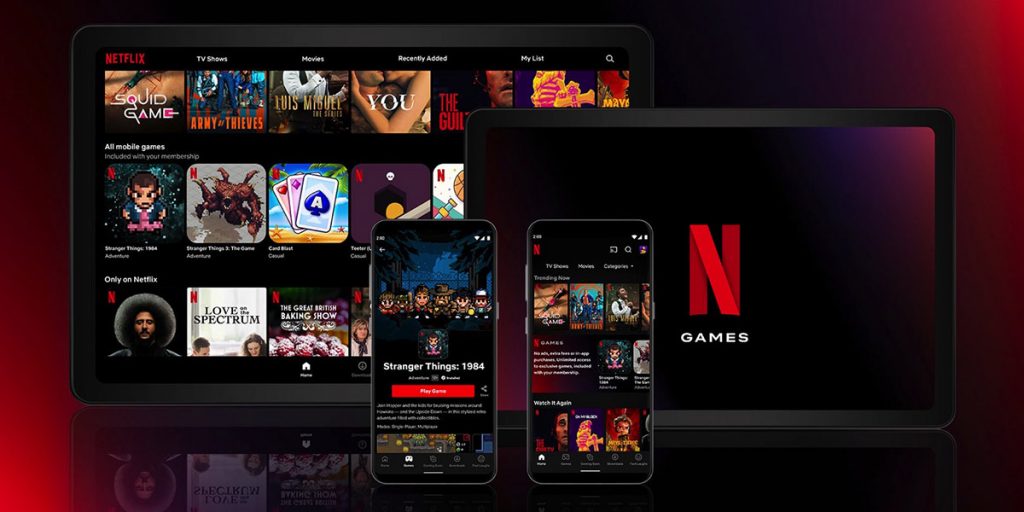 A week after opening up its games to all subscribers on Android, Netflix is rolling them out on iPhone and iPad worldwide. Users can now download the games from the App Store.

Starting tomorrow at 1 PM ET, you’ll see a dedicated row in the Netflix iOS and iPadOS apps, from which you can pick a game to download. Those with an iPad can find the games through the category dropdown menu as well.

You’ll be able to launch the games from within the Netflix app. Whether you open them from there or directly on your iPhone or iPad, you’ll need to authenticate your Netflix account before you can play.

The initial lineup of games is the same as on Android. There are two Stranger Things titles, Stranger Things 1984 and Stranger Things 3, which Netflix started testing as part of subscriptions in Poland in August. The other three are more general-interest casual games: Shooting Hoops, Teeter Up, and Card Blast.

Earlier today, details emerged about another title that’s coming to the library soon. Hextech Mayhem: A League of Legends Story, which will arrive on Nintendo Switch and PC later this month, is the first game announced for Netflix after the broader rollout of games on Android.