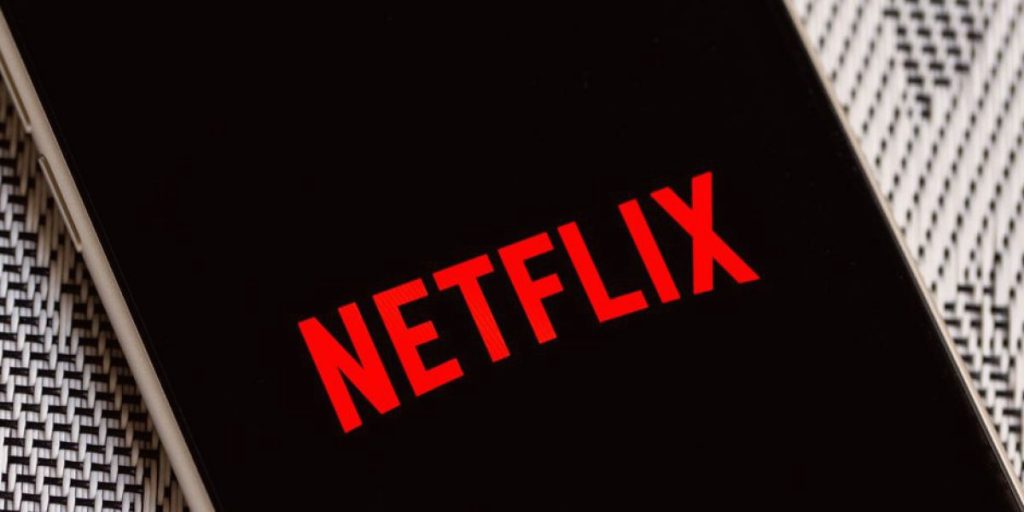 In April Netflix fully rolled out its Play Something button on TVs, providing viewers a quick shortcut to bypass the decision-making process entirely. Now, as promised, it’s following up with a rollout on mobile that starts with testing the feature on Android phones globally. If you’re part of the test, then you’ll see the button pop up in your apps, as shown above, available in both kids and adult profiles.

Netflix is continuing to add content at a furious pace, so finding something you’d missed that’s at least decent as possible. Plus, there’s more competition than ever, so it’s easy to see why the company would want you to stop scrolling and press play instead of switching apps. The question now is whether the feature’s algorithms will lead you to a hidden gem or something so unlike your taste that you never try the feature again, but there’s only one way to find out.