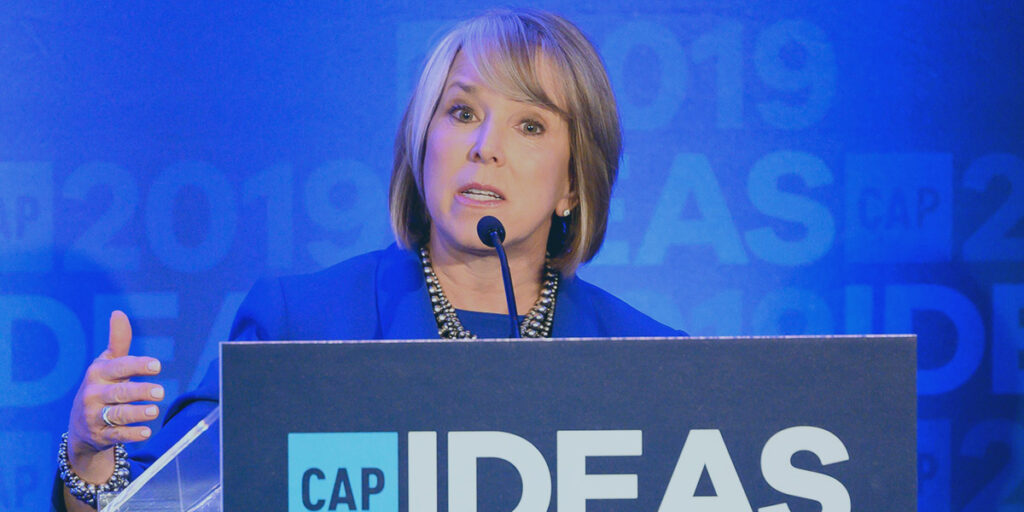 Gov. Michelle Lujan Grisham on Monday named a 30-year veteran of the information technology field, in both the public and private sectors, as New Mexico’s new IT secretary.

He replaces acting Information Technology Cabinet Secretary Raja Sambandam, who will return to his role as the state’s chief information security officer, the news release said.

Sambandam stepped in following the departure in July 2021 of John Sanchez, who previously led the Department of Information Technology. Sanchez cited his wife’s need of greater assistance after she fractured a leg as his reason for leaving the agency at a time when the state was focusing on the start of a massive expansion of broadband access.

He led the state through the coronavirus pandemic, which required thousands of employees to shift to remote work.

Lujan Grisham touted Mantos’ ability to aid in the broadband expansion and protect the state from cyberattacks.

“He will also be critical in our efforts to continue to modernize our technology for both state workers and the public we serve,” she said in a statement.

Mantos, who graduated from Sandia High School in Albuquerque and holds graduate degrees in computer science and business administration from the University of New Mexico, has worked at Digital Equipment Corp., Siemens and Intel. He also has worked at the state Department of Game and Fish, the State Land Office and the Secretary of State’s office, the news release said.