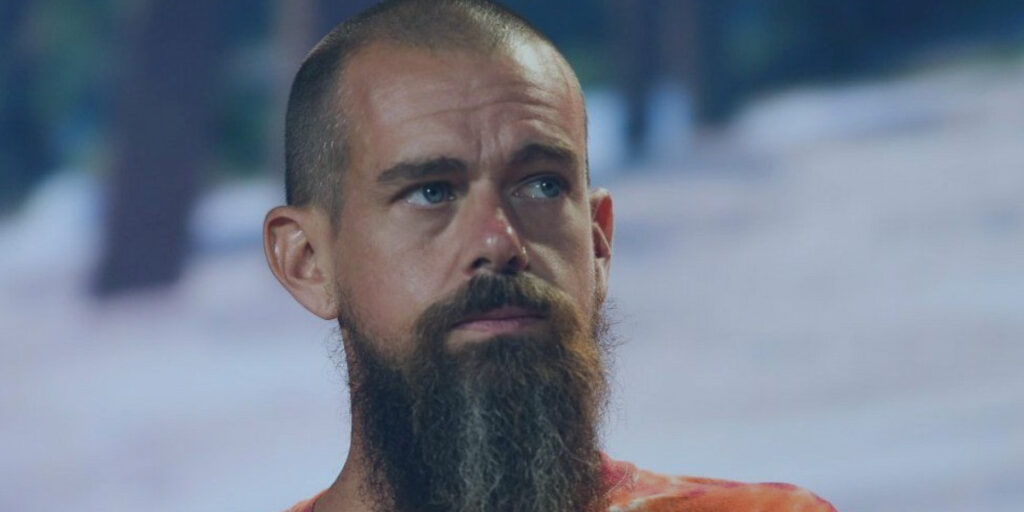 The buyer of a non-fungible token (NFT) of Twitter co-founder Jack Dorsey’s first tweet says he may “never sell it” after receiving a series of low bids.

The tweet, which says “just setting up my twttr,” was first posted in March 2006 and was auctioned off last year by Mr Dorsey for charity.

Mr Estavi bought the tweet in the form of a NFT in March 2021.

NFTs have been touted as the digital answer to collectibles. However, they have no tangible form of their own, and experts have warned about risks in the market.

Last week, Mr Estavi announced that the tweet was up for sale on NFT marketplace OpenSea.

He pledged to donate half the proceeds – which he estimated to be $25m or more – to US charity GiveDirectly.

Mr Estavi, who is the chief executive of blockchain company Bridge Oracle, had earlier claimed that he had been offered $10m for the tweet.

Earlier in the day, Mr Estavi told the BBC he “may never sell” the tweet unless he received a “high bid”, without saying what that was.

“Last year, when I paid for this NFT, very few people even heard the name NFT. Now I say this NFT is the Mona Lisa of the digital world. There is only one of that and it will never be the same,” Mr Estavi said.

“Years later, people will realise the value of this NFT,” he added. “Keep that in mind.”

Mr Dorsey’s brief tweet was sold to Mr Estavi in an auction on an online platform called Valuables, which is owned by the US-based company Cent.

As the buyer, Mr Estavi received a certificate, digitally signed and verified by Mr Dorsey, as well as the metadata of the original tweet.

The data includes information such as the time the tweet was posted and its text contents.

Although Mr Estavi is searching for a buyer, he said he “will not accept anyone’s offer”.

“I think the value of this NFT is far greater than you can imagine and whoever wants to buy it must be worthy.”

Asked who that may be, Mr Estavi said: “I think someone like Elon Musk could deserve this NFT”.

NFTs that are”one of a kind assets” have often been sold for thousands – and even millions – of dollars.

Jack DorseyNFT
Previous ArticleCNN Plus Is Reportedly Drawing Fewer Than 10,000 Viewers A DayNext ArticleTikTok Is Testing a Dislike Button for Comments