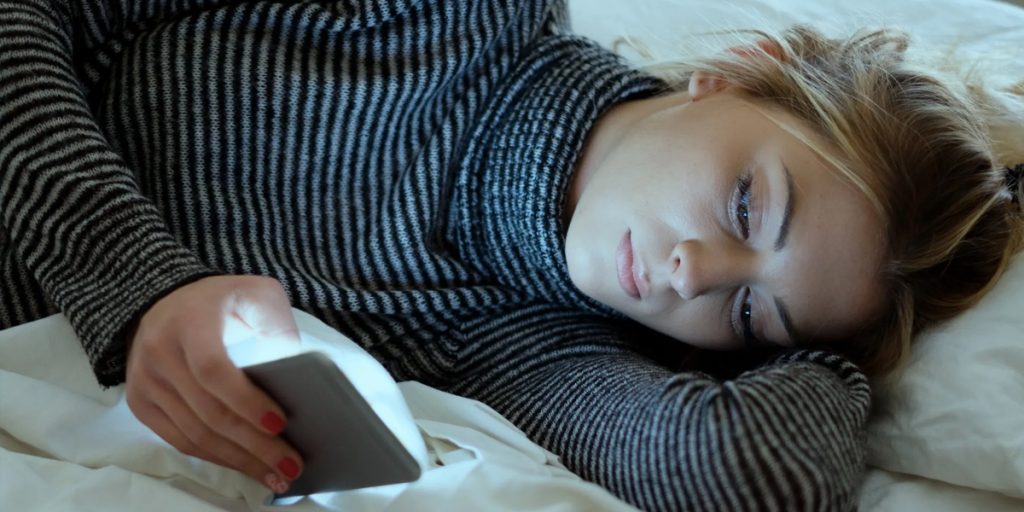 According to a study from Brigham Young University published in the journal Sleep Health, researchers found no difference between users with nighttime features turned on and those who didn’t use it at all.

The study is focused on the iOS feature Night Shift, introduced to iPhones in 2016. When turned on, it replaces bluer lights from your smartphone display with warmer colors at night and then returns to normal during the day. The goal is to make the display easier on your eyes and decrease the use of blue light, which experts say can impact sleep.

For the study, researchers split participating adults ages 18 to 24 into three groups: users with Night Shift turned on, users who turned off Night Shift, and users who did not use their smartphone at all before bed. Participants were asked to spend at least eight hours in bed and wear accelerometers to record their sleep habits.

Results showed participants in the seven-hour group who didn’t use a phone at all experienced better quality sleep compared to smartphone users. No differences in sleep were shown in the six-hour sleep group, the study found.

“While there is a lot of evidence suggesting that blue light increases alertness and makes it more difficult to fall asleep, it is important to think about what portion of that stimulation is light emission versus other cognitive and psychological stimulations,” said Chad Jensen, a psychology professor at BYU and co-author on the study, in a statement.

This is not the first study to dispute the need for a smartphone mode to limit blue light. In 2019, a study from the University of Manchester suggested night modes on smartphones could send the brain mixed signals because blue colors are associated more with nighttime and sleep.