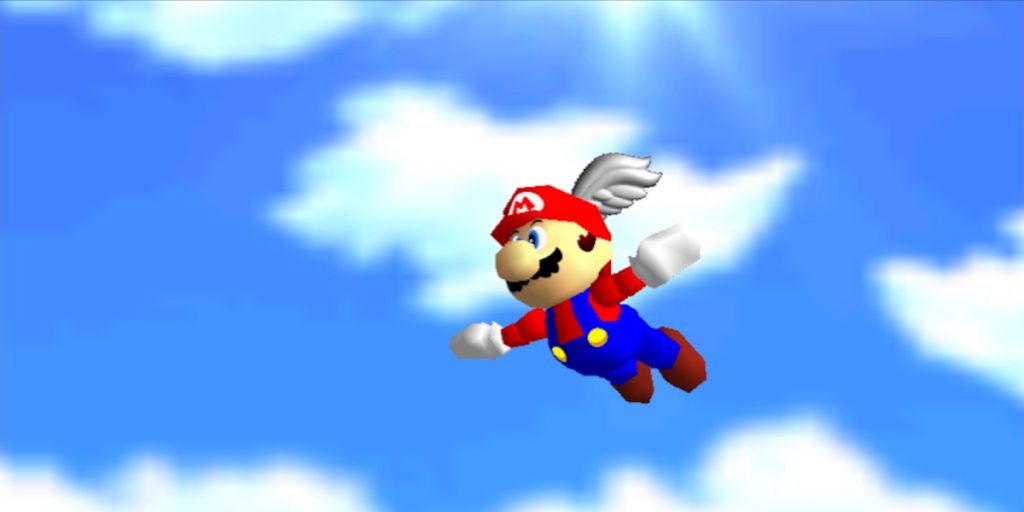 After a week in which rumours swirled about Nintendo bringing — depending on the report — Game Boy games, Game Boy Color games, or Nintendo 64 games (complete with a new controller) to its Nintendo Switch Online service, Nintendo finally announced that Nintendo 64 games are coming at today’s Nintendo Direct.

And in a complete surprise, Nintendo is also bringing SEGA Genesis games to the service. Both are being added late October.

For the uninitiated, Nintendo’s Online Service is similar to online services on PlayStation or Xbox, only slightly cheaper. It allows you to play games online on the Nintendo Switch, but possibly its best benefit is access to retro games on the NES and the SNES. This announcement essentially adds a host of classic SEGA and N64 titles to the mix, which is something of a game changer.

Worth noting: The N64 and Genesis games won’t be part of the baseline Nintendo Switch Online service, but part of an “expansion pack” that existing users will have to pay extra for. Nintendo is yet to provide pricing.

You can check out all the games being made available below.

On SEGA Genesis we’ve got

Brand new Nintendo 64 and SEGA Genesis controllers are also available for purchase and the games will support online multiplayer.

It’s an incredibly smart move and one we’d like to see more of. The potential for the Nintendo Switch Online service to become something of a Netflix-esque service for classic games is a tantalising prospect. These additions, alongside the NES and SNES libraries currently available, takes us one step closer to the dream.

Here’s hoping they expand the service to include games from other consoles at some point in the future.