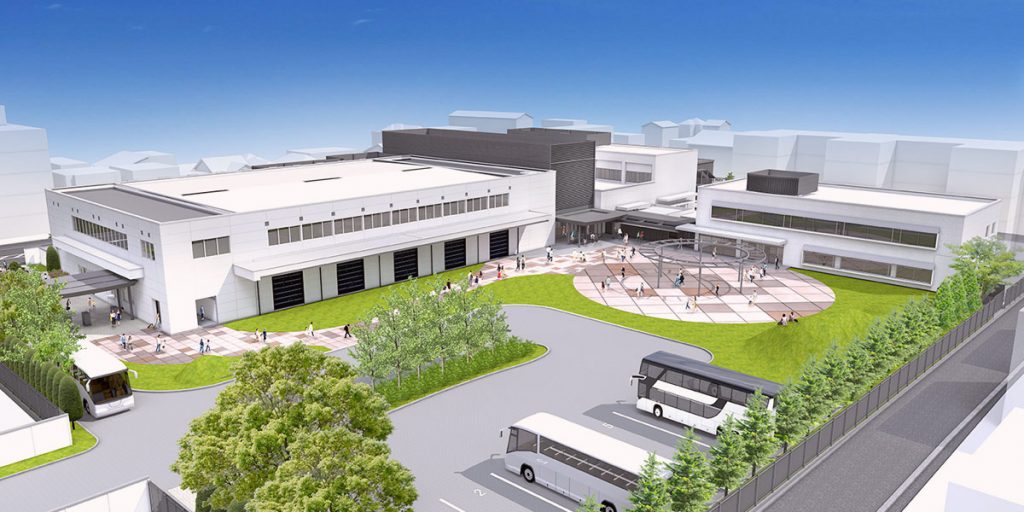 In around three years’ time, you may be able to visit a museum in Japan celebrating everything Nintendo. The gaming giant has revealed that it’s repurposing an old factory into a gallery showcasing the consoles and other products it has launched over the course of the company’s history. It’ll be a veritable tourist attraction that will house experiences and exhibits, as well.

Apparently, Nintendo has been discussing the possibility of building a museum to share its “product development history and philosophy with the public.” The company ultimately decided to renovate the Uji Ogura Plant and its surrounding land to fulfill that purpose after taking into consideration the city of Uji’s plan to redevelop the nearby Oguro Station area. Uji is a city just outside Kyoto, which was typically teeming with tourists before the pandemic. It’s easily accessible by train, so fans could flock to the museum when traveling picks up again in the coming years.

Nintendo built the Uji Ogura Plant in 1969 and manufactured playing cards and Hanafuda cards at the site, which also served as a customer service center for product repairs. In November 2016, Nintendo moved those operations to its newer factory in the city. The “Nintendo Gallery,” as it’s currently being called, doesn’t have an opening date yet, but it’s expected to be completed by March 2024.