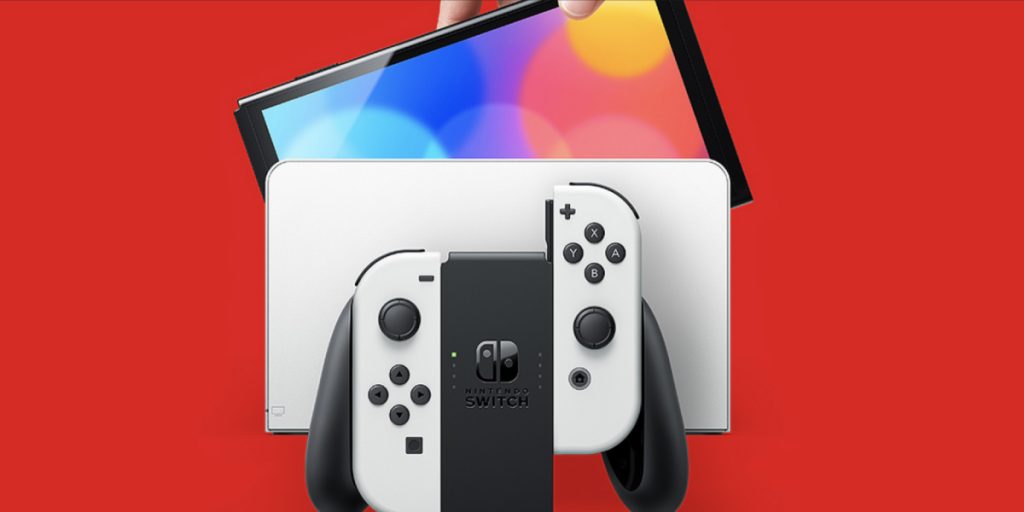 A new Nintendo Switch — a modest upgrade on the original called the Nintendo Switch OLED model — will be released in October, but it’s not the 4K upgrade that many players were expecting. Bloomberg reported Wednesday, however, that developers making Nintendo Switch games were surprised, too: They’d been working on a Nintendo Switch developer’s kit that supports 4K graphics.

Bloomberg reported that developers at least 11 game companies have been working on games using a 4K Nintendo Switch kit, at both big studios and small. Nintendo told Bloomberg its information is “inaccurate,” but did not expand further.

Reports of an upgraded Nintendo Switch model that supports 4K graphics has been circulating for a while; Bloomberg said in May that the hardware launching this October would output in 4K resolution when docked. Nintendo reportedly changed the design due to “component shortages” stemming from the COVID-19 pandemic, according to Bloomberg, and Nintendo changed its design only after handing out the 4K-capable kits to developers working on new games.