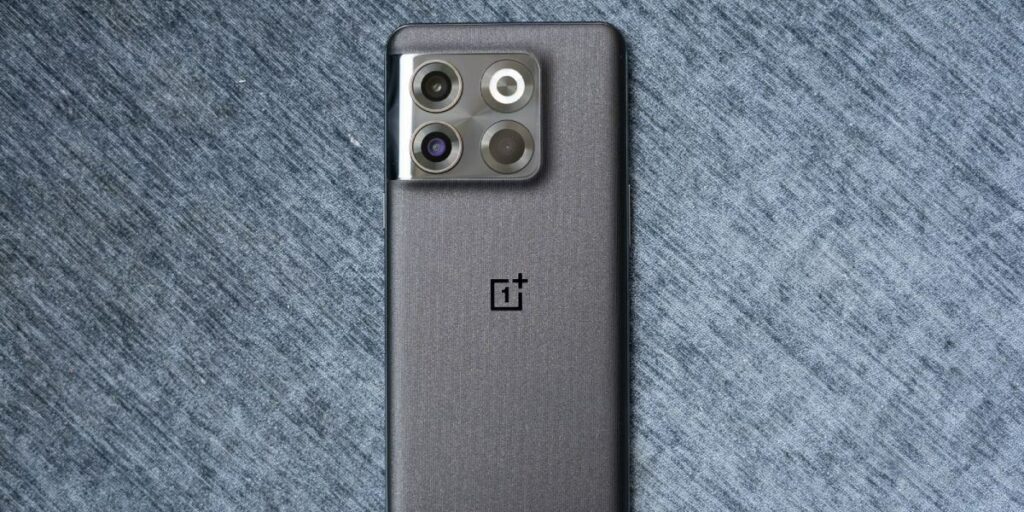 LumaFusion, a well-regarded video editing app for iPhones, iPods, and Macs, is finally making its way to Android and Chrome OS devices. Shortly after it won best iPad app of the year in 2021, thanks to its ability to make complex video editing easy to do using just one’s fingers, LumaFusion made its Android debut on Samsung’s Galaxy Tab S8 devices. According to Android Police, its developer, LumaTouch, promised to put it up for download on the Galaxy Store back then while also working on a release for the Chrome OS. It took some time to make that happen, but now LumaTouch is rolling out an early access version of the app to the Google Play Store and the Samsung Galaxy Store.

The features iOS users enjoy are expected to be on the Android and Chrome OS releases, as well. LumaFusion lets users lay down up to 12 tracks, six of which can be videos, which they can link and unlink. They can use preset transitions or create their own, import media from various sources, or edit directly from USB drives, as well as pick from a library of royalty-free music, sound effects, videos, and backgrounds. AP says LumaTouch formed a team of Chrome OS developers to make this release happen, so the app has likely been optimized for the platform instead of being a subpar iOS port.

LumaFusion typically costs $30, but users will be able to purchase it from the Galaxy Store and Play Store for $20 within its early access period. The listing for either platform isn’t up yet, from what we can see, but it’ll most likely pop up soon enough.