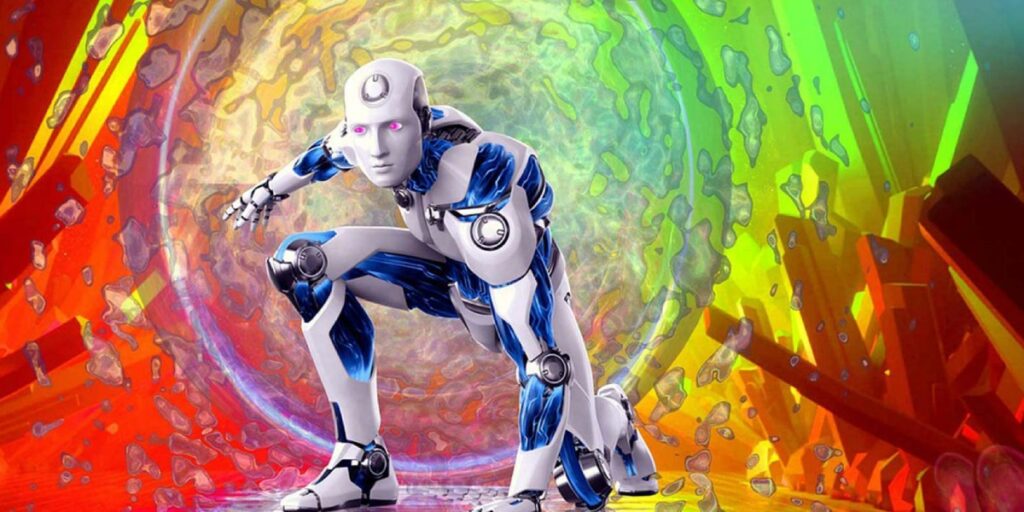 A new study from roaming experts Kaleido Intelligence has found that network operators can generate over $5 billion in additional revenues cumulatively over the next 5 years, by implementing BCE (Billing Charging Evolution) and targeting low-bandwidth permanently roaming M2M/IoT connections. This represents three times more than wholesale revenues otherwise billed by operators, based on the traffic generated by these permanently roaming devices.

Kaleido’s new research, The Future of Clearing & Settlement – BCE & Blockchain in Roaming 2022. found that nearly 30% of wholesale roaming traffic will have migrated to the BCE (Billing and Charging Evolution) standard by 2027. Kaleido’s BCE MNO survey conducted in Q2 2022 suggested an anticipated migration period of 2.5-3 years, with BCE and the legacy TAP (Transferred Account Procedures) systems running in parallel during this timeframe.

The combination of sluggish short-term take-up allied to substantial bedding in time for BCE means that even by 2025, most telcos surveyed (70%) will see less than 10% of their settlement accounted for by the new billing and charging mechanism.

Kaleido predicts that there will be more than 530 million permanently roaming devices generating low volume traffic of less than 10MB per month in 2027. Under the volume-based approach necessitated by TAP, operators are unable to effectively monetize the majority of IoT devices using their networks. These devices are frequently silent for long periods of time and generate minimal volumes of data while also generating significant numbers of events (and thus using network resources) in the form of location updates.

BCE enables operators to implement an array of different charging models for roaming IoT devices, including threshold-based and differential charging.

Although BCE clearly offers a significant opportunity to enable far greater monetization of IoT traffic, only 16% of operators surveyed by Kaleido regarded this as the primary factor in favor of deployment.

Rather, most perceived the main benefits being delivered around reduced revenue leakage and bureaucracy: 31% highlighted lower clearing and settlement costs as the main reason, with a further 23% citing efficient dispute management.

Nevertheless, as report author Dr Windsor Holden pointed out, “While this might suggest a fairly widespread dissatisfaction with existing clearing house processes, the survey also indicates that only a handful of operators would seek to go it alone with BCE with the remainder opting for either fully or partly outsourced solutions.”