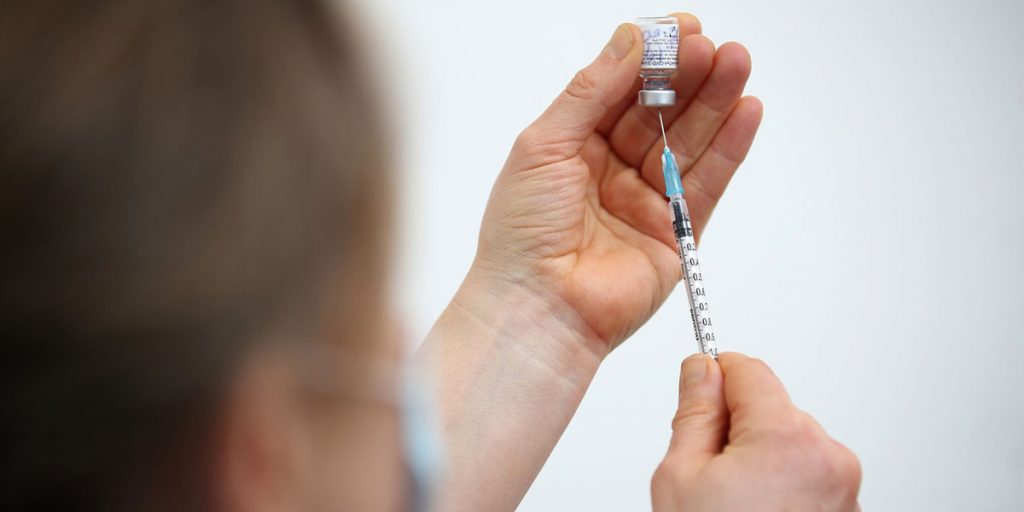 The technology used in the Oxford-AstraZeneca COVID jab has been used to design a vaccine that could help treat cancer, scientists say. Using the same viral vector vaccine technology as the Oxford jab, researchers have designed a two-dose vaccine they hope can target tumours in humans. When tested in mice, the vaccine increased the numbers of anti-tumour T cells that attack cancerous growths, helping to increase survival rates.

In order to create the treatment, scientists designed their vaccine to target two MAGE-type proteins that are present on the surface of many types of cancer cells. It is hoped the jab can be used in humans alongside cancer immunotherapy where a patient’s T cells are turned against tumors. Traditionally, Anti-PD-1 immunotherapy is ineffective as some patients have low levels of the T cells needed. But researchers have found the jab increased levels of the necessary tumor-infiltrating CD8+ T cells, helping to boost the therapy’s effectiveness.