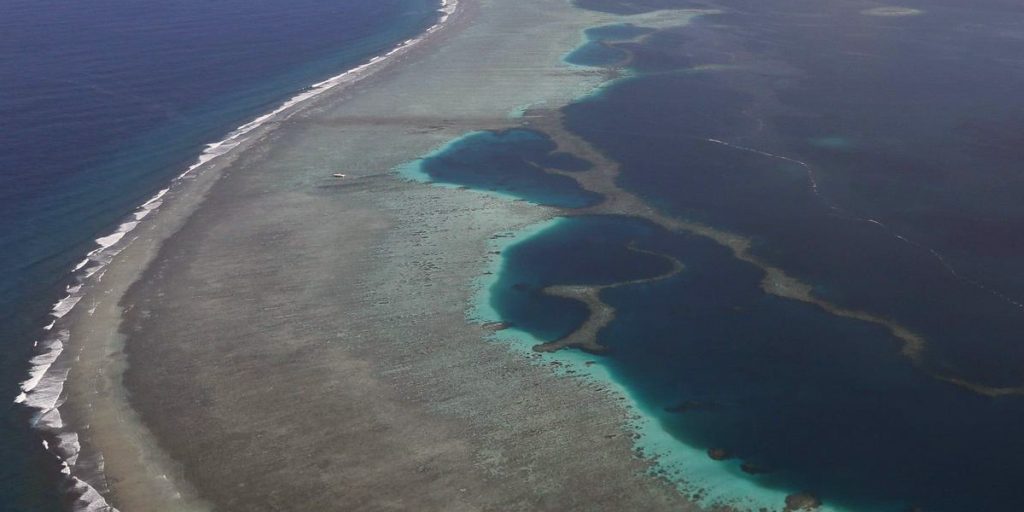 The East Micronesia Cable system was designed to improve communications in the island nations of Nauru, Kiribati, and Federated States of Micronesia (FSM), by providing underwater infrastructure with a far greater data capacity than satellites.

Two sources with direct knowledge of the tender told Reuters that the project reached a stalemate due to security concerns raised within the island nations over HMN Tech’s bid. The project’s planned connection to a sensitive cable leading to Guam, a U.S. territory with substantial military assets, heightened those security concerns.

“Given there was no tangible way to remove Huawei as one of the bidders, all three bids were deemed non-compliant,” one of those sources said.

The source said that HMN Tech was in a strong position to win the bid due to the terms overseen by the development agencies, prompting those wary of Chinese involvement to find an expedient solution to end the tender.

The World Bank said in a statement to Reuters that it was working with the respective governments to map out the next steps.

“The process has concluded without an award due to non-responsiveness to the requirements of the bidding documents,” the Washington-based multilateral lender said.

A Chinese foreign ministry spokesperson said in a statement to Reuters that all parties should provide a non-discriminatory business environment that companies from all countries, including China, can participate in.

“As a matter of principle, I want to emphasize that Chinese companies have always maintained an excellent record in cybersecurity,” the spokesperson said.

“The Chinese government has always encouraged Chinese companies to engage in foreign investment and cooperation according to market principles, international regulations, and local laws”.

The three island nations involved in the project were represented on the bid assessment committee. Development agencies typically review the committee’s recommendations to ensure the selected bidder complies with the agencies’ policies and procedures.

A second development bank involved in the project, the Asian Development Bank, referred questions from Reuters to the World Bank as the lead agency.

HMN Tech and Hengtong Group, the parent company, did not respond to emailed questions. A representative who answered the phone at HMN Tech declined to comment.

A spokesman for Nokia-owned ASN told Reuters the company was not authorized to comment on confidential information. NEC did not respond to questions.

During the bidding process last year, Washington detailed its concerns in a diplomatic note sent to FSM, which has military defence arrangements with the United States under a decades-old agreement.

The note said Chinese firms posed a security threat because they are required to co-operate with Beijing’s intelligence and security services, an assertion rejected by China.

The U.S. State Department did not immediately respond to questions on Thursday.

While the warnings were issued during the Trump administration, there’s been no apparent change to the U.S.position on the issue under the new government.

The project was designed to connect to the HANTRU-1 undersea cable, a line primarily used by the U.S. government that connects to Guam.

Washington has pressed governments around the world to squeeze Chinese telecom equipment maker Huawei Technologies out of supplying critical infrastructure, alleging the company would hand over data to the Chinese government for spying, a charge consistently denied by the company.

The U.S. Commerce Department publicly lists Huawei Marine on its so-called “Entity List” – known as a blacklist – which restricts the sale of U.S. goods and technology to the company. The Department did not immediately respond to questions on whether the change in Huawei Marine’s ownership changed this status.

Nauru, which has strong ties to Australia and is a Pacifically to Taiwan, initially raised concerns over the bid lodged by the Chinese company.

A spokesman for FSM said the government was unable to comment on the project. Representatives of Nauru and Kiribati did not respond to questions.