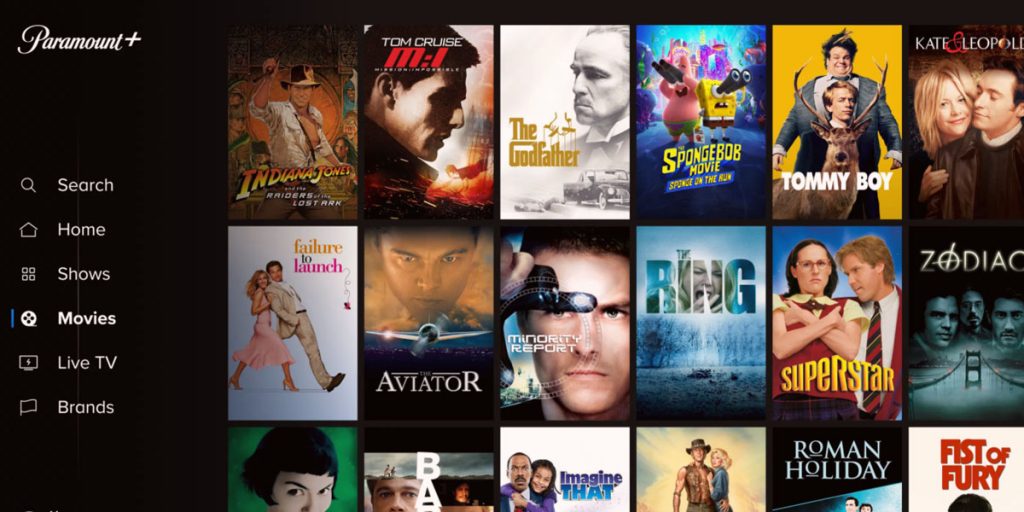 On the heels of revealing that it has reached just shy of 36 million subscribers, streaming service Paramount+ has announced that it will stream at least one original movie each week, including the long-delayed Mark Wahlberg and Chiwetel Ejiofor sci-fi film Infinite.

In March, the streaming service CBS All Access was rebranded as Paramount+, and it got a huge injection of new content directly resulting from the merger between parent company CBS and Viacom. ViacomCBS, the resulting new conglomerate, owns a vast swath of Hollywood brands and studios, including CBS, Showtime, MTV, BET, Comedy Central, Paramount Pictures, and others. The desire to show all of that content under one streaming platform’s roof was reportedly a key driver of the merger.
Given that CBS All Access was one of traditional Hollywood’s first forays into a streaming service to compete with previous platforms from tech companies like Netflix and Amazon, the service represented a big shift. Since then, we’ve been wondering whether the rebranding has propped up the streaming service, which before the merger was best known for its various Star Trek reboot series.

Yesterday was ViacomCBS’s first quarterly earnings call since the streaming network’s relaunch and rebranding. CEO Bob Bakish confirmed that as of the end of March, Paramount+ had reached 35.9 subscribers—6 million more than in the quarter at the end of 2020.

Streaming services like Paramount+ are now fiercely competing for viewers’ attention and subscription dollars; a TV-over-IP landscape that was previously owned primarily by Netflix and premium cable TV channels like HBO, Showtime, and Starz has now expanded to include a service from nearly every company that owns a significant amount of film or television intellectual property. Nonetheless, most of the recent launches have been successful as viewers have sought entertainment during a difficult year.

One of Paramount+’s biggest successes so far was the premiere of The SpongeBob Movie: Sponge on the Run, which was a launch title for Paramount+ in March. (The movie had previously been shown on Netflix and video-on-demand services but not in theaters.) In an effort to build on that win and leverage Paramount Pictures’ catalog of movies to drive more subscribers, Paramount+ executives have committed to debuting at least one original movie on the streaming service every week in 2022.

Not all of those movies will be simultaneous releases with theatrical showings, however. The company had previously announced a plan to debut some films on Paramount+ 45 days after their traditional theatrical premieres, and that weekly commitment includes those time-delayed premieres.

But that’s not the case for every film that will show up on Paramount+. Notably, the sci-fi action movie Infinite was originally slated for a theatrical release last year before being delayed to later in 2021. But now it won’t be released in theaters at all. Rather, Infinite will debut on Paramount+ this June.

The movie stars Mark Wahlberg (The Departed, Boogie Nights) and Chiwetel Ejiofor (12 Years a Slave, Serenity) and is directed by Antoine Fuqua (The Magnificent Seven, The Equalizer). Based on the D. Eric Maikranz novel The Reincarnationist Papers, the film follows the story of a schizophrenic man who discovers that his hallucinations are memories from other people’s lives and that he has access to skills those people had.

Other upcoming Paramount films that are likely to appear on the streaming service include Sonic the Hedgehog 2, Paranormal Activity 7, James Bond film No Time To Die, and a spinoff from the runaway horror success A Quiet Place.