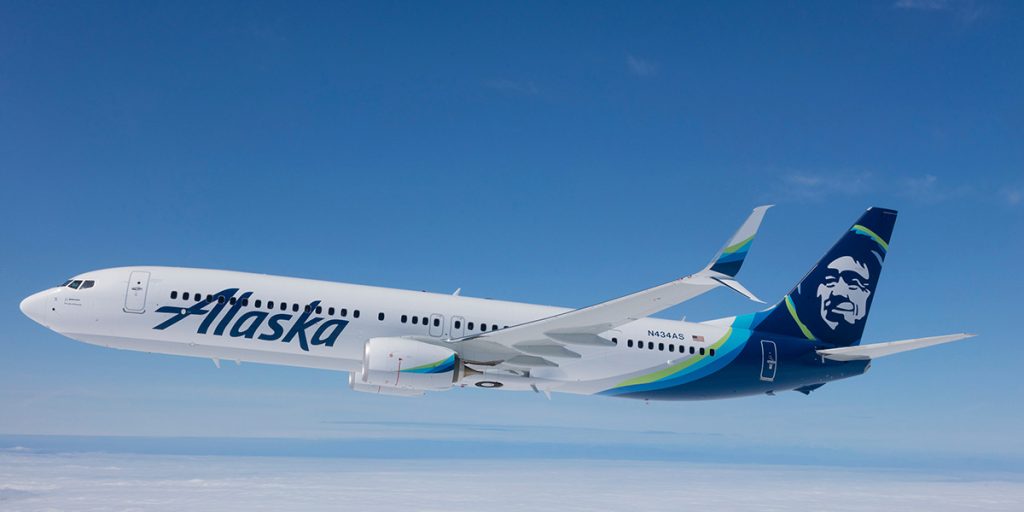 A Samsung smartphone reportedly burst into flames inside an airplane. This happened in the Alaska Airlines Flight 751 at the Seattle-Tacoma International Airport, according to a report by Seattle Times. The smartphone in question was a Samsung Galaxy A21 and it caught fire inside the cabin of the airplane which led to an emergency evacuation, the report added.

The smartphone was actually damaged to such a point that it wasn’t recognizable but the passenger confirmed it was a Galaxy A21. The flight crew did manage to control the fire with a battery containment but there was enough smoke from the fire that an emergency evacuation of all the passengers had to take place. Also, the incident took place just as the plane landed.

The Seattle-Tacoma International Airport shared updates on Twitter about the situation. It said that the passengers were transported by bus to the terminal and some of them suffered minor injuries which were mostly scrapes and bruises. There were no serious injuries reported, and airport operations weren’t affected either.

The reason behind the phone’s explosion hasn’t been revealed but it looks like an isolated incident since there haven’t been any similar reports on the Galaxy A21. A more harrowing experience was reported earlier this year where a Galaxy J5 Prime smartphone exploded inside a man’s bag in China which caused him to burn marks. A Samsung phone bursting into flames will surely grab more attention than any other brand because of its Galaxy Note 7 fiasco. This was a major global incident with overheating and explosions caused due to faulty batteries in the Galaxy Note 7.