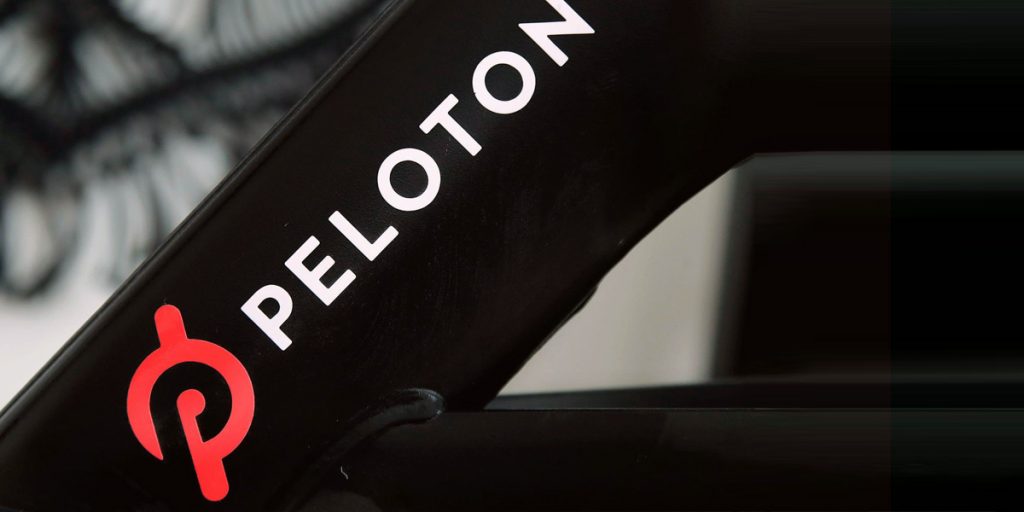 Peloton is reportedly venturing into the digital wearables market.

According to Bloomberg, the fitness giant is working on an armband capable of measuring the user’s heart rate digitally.

The armband would be available in small and large sizes and pair with Peloton bikes and treadmills, as well as other devices like smartphones running the Peloton app, said the report.

The band would capture the intensity of workouts and feature a small screen where users can view battery levels, reports Bloomberg.

The fitness giant told USA TODAY its teams are always working on new ideas, but the company had nothing to share at this time.

If confirmed, the company would jump into the growing fitness tracking space with big names including Fitbit, Samsung, and Apple with its Apple Watch. In March, research firm IDC said more than 153 million wearable devices were shipped worldwide during the fourth quarter of 2020, up 27% from the previous year.

In May, Peloton announced plans to build its first U.S. factory in Toledo, Ohio. The investment is expected to create more than 2,000 jobs in the region.