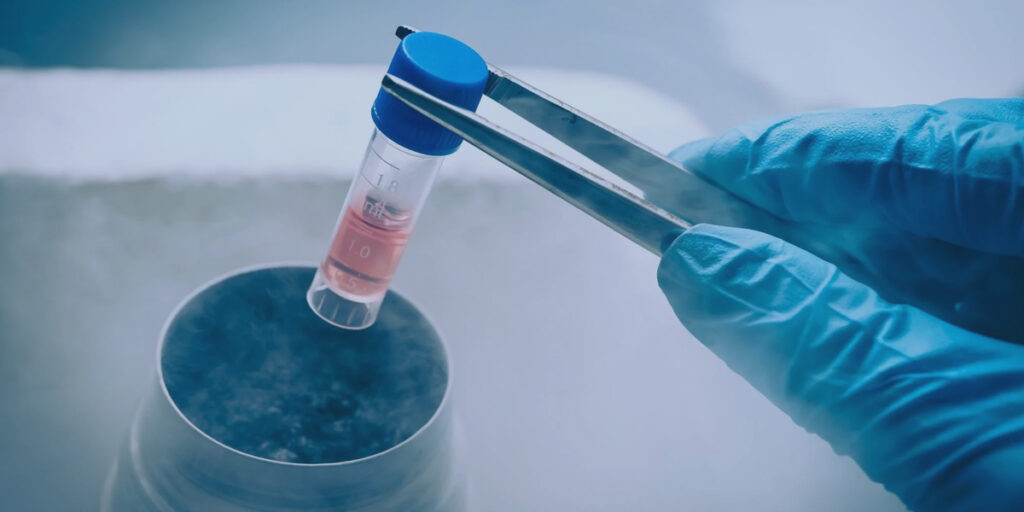 Building on Penn Medicine’s years of research and use of imaging technology that illuminates tumor tissue-; helping clinicians more easily detect and remove it-; the Perelman School of Medicine at the University of Pennsylvania has received a five-year, $9 million research grant from the National Cancer Institute (NCI) to push the field forward, particularly for lung cancer patients.

This technology, intraoperative molecular imaging (IMI), is based on fluorescent beacon molecules that target and bind themselves to tumor cells, essentially making them glow-;and allowing doctors to more easily distinguish cancer from healthy tissue. Penn researchers with the Center for Precision Surgery in the Abramson Cancer Center, along with colleagues at other institutions, will use the research grant to study and improve IMI technology for non-small-cell lung cancers (NSCLC). Often related to smoking, NSCLCs are the most common form of lung cancer; they are diagnosed in more than 200,000 people in the United States every year and can be life threatening.

Singhal has helped pioneer the research and development of IMI use in lung cancer surgery. Among other achievements, he led the first large, multi-institutional randomized clinical trial of the technology for lung cancer-;the results of which are due to be reported May 17, 2022. To date, studies have shown that IMI can significantly improve surgeons’ ability to remove tumors, while sparing other healthy tissue.

The fluorescent beacon molecules used in IMI are normally infused into the patient hours or days before surgery. They bind to cell-surface receptors, such as folate receptors, which are particularly abundant on cancer cells. The light the beacons emit is typically in the near-infared range, allowing for visualization detection of tumor cells up to about two centimeters below the tissue surface, depending on the tissue type. Tissue tagged with these fluorescing beacons can be imaged in real-time, during surgery, with relatively inexpensive and portable equipment. Data from additional clinical trials have shown it also has the potential to help doctors detect tumors-;for example, following a positive or ambiguous X-ray finding-;during non-surgical inspections of patients’ lungs via bronchoscopy, when doctors use a scope to investigate the passages in a person’s lungs.

The new grant-funded research project aims to develop improved beacon molecules for NSCLC and imaging equipment to go with it, then test them in clinical trials. Collaborating researchers include Purdue University’s Philip Low, PhD, a professor of chemistry and biochemistry, who will help develop new beacon molecules; the University of Illinois Urbana-Champaign’s Shuming Nie, PhD, a professor of bioengineering, and Viktor Gruev, PhD, a professor of electrical and computer engineering, who will develop sensitive near-infrared cameras. Johnson & Johnson’s Bruce Rosengard, MD, will also help develop miniaturized chips for bronchoscopic detection of the light emitted from the tumor-homing beacons. The clinical trials of the new technology will be conducted at Penn Medicine, led by Singhal and Edward Delikatny, PhD, a professor of Radiology and Director of Translational Research at the Center for Precision Surgery.

“Complete resection is the best outcome for patients, and the goal in this program is to improve the chances of achieving that without unnecessary tissue removal,” said Ronald DeMatteo MD, the John Rhea Barton Professor of Surgery and Chair of the Department of Surgery at Penn.