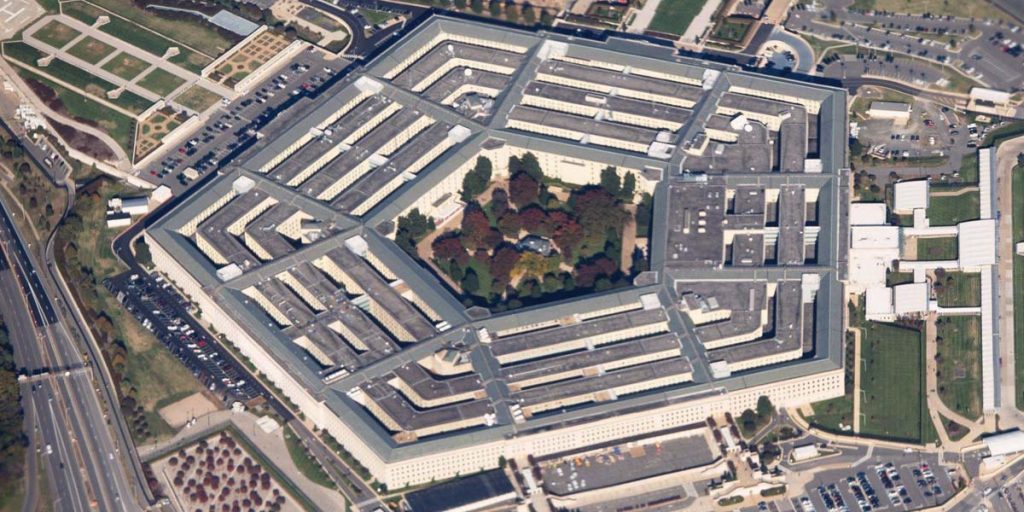 The Pentagon may be using commercial data to track Americans without due legal process, according to a letter from Senator Ron Wyden shared with Vice News. Wyden had queried the Department of Defense (DoD) about mobile location and other data it had purchased from commercial sources, following reports in The Wall Street Journal and elsewhere. The DoD replied to some questions, but several responses were redacted. “I write to urge you to release to the public information about the Department of Defense’s warrantless surveillance of Americans,” Wyden replied.

Various US law enforcement agencies have been purchasing electronic cellphone and other location data from apps installed on Americans’ phones to track alleged terrorists, illegal immigrants, and other groups since at least 2017. “I have spent the last year investigating the shady, unregulated data brokers that are selling this data and the government agencies that are buying it,” the letter reads.

It’s illegal for government agencies to directly surveil Americans under the US Fourth Amendment without a warrant. Furthermore, the US Supreme Court asserted in 2018 that it was also illegal for law enforcement to access cellphone location data without a court order (Carpenter). According to Wyden, however, the DoD’s spy agency, the Defense Intelligence Agency (DIA), has adopted the position that those rules don’t apply to commercial data “that the government buys.”

To that end, Wyden wanted to know if the DoD as a whole had signed off on that “legal theory.” He also asked which other DoD agencies “are, without a court order, buying and using data acquired about Americans.” That includes location and automobile telematics data, along with internet metadata including so-called netflow and DNS records.

The DoD replied to Wyden that it’s up to each agency to ensure it’s following the law. The other responses were redacted, but Wyden thinks they should be made public. “Information should only be classified if its unauthorized disclosure would cause damage to national security,” he wrote. “The information provided by the DoD in response to my questions does not meet that bar.”

Under the Trump administration, the US extended the Patriot Law allowing warrantless surveillance (despite the Edward Snowden revelations) and it was recently re-approved by the courts under Biden. However, it’s still a legal grey area as to where data purchases would fall in such rules. Now, Wyden and others are proposing new legislation called “The Fourth Amendment Is Not For Sale Act” which would force law enforcement to obtain warrants for location and other data purchased by law enforcement agencies.